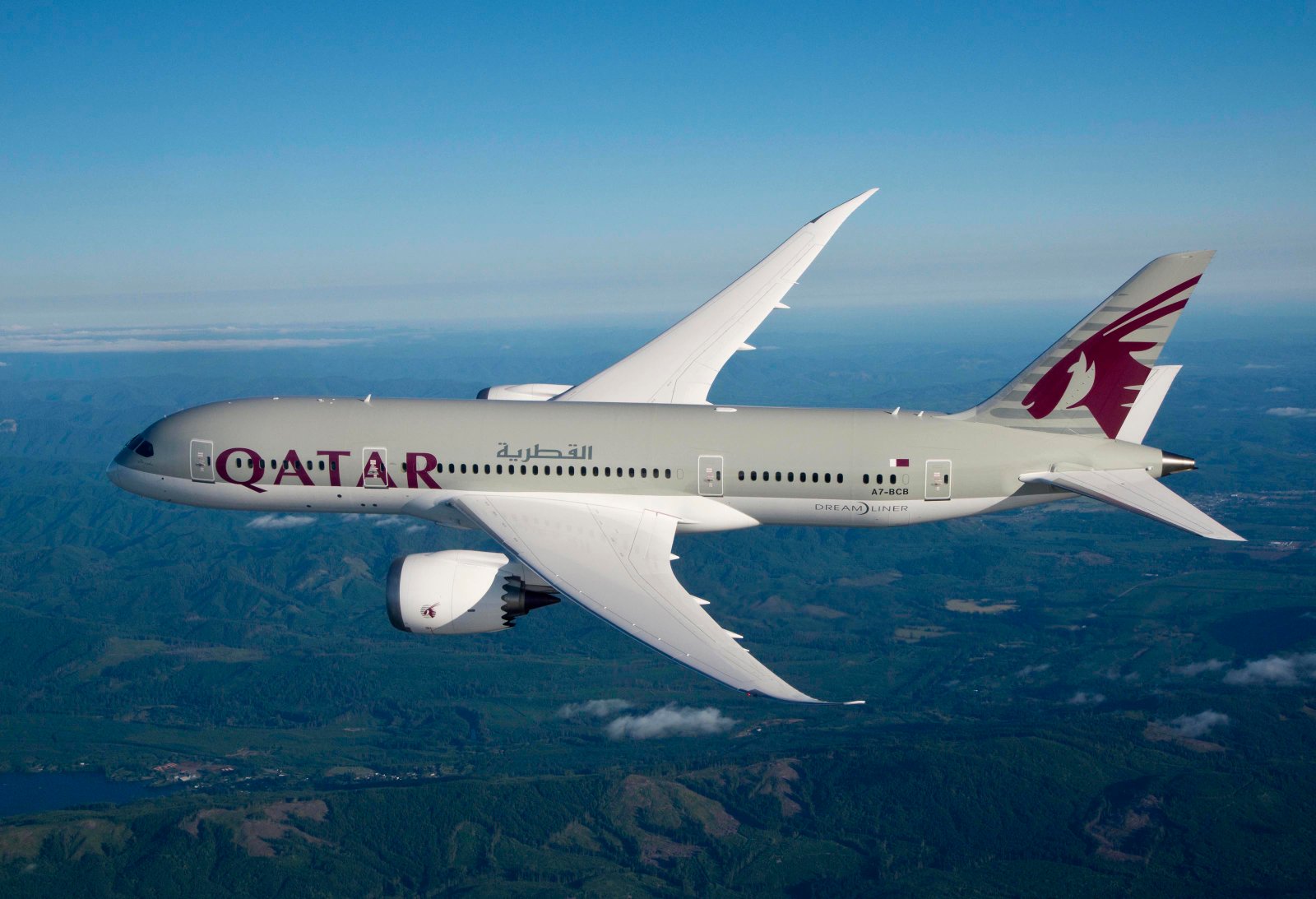 Qatar Airways have announced a substantial aircraft upgrade on the airline’s Doha-Geneva route from 1st July 2016. They will be upgrading their Geneva flight to a B788, which will become the airline’s second Dreamliner route to Switzerland after Zürich.

The Geneva route is normally operated by an A320 with 132 seats. The B788 route will be able to hold 254 seats per flight, nearly doubling the A320 capacity. The route will also increase cargo capacity on the flights to 80 tonnes per week between the two destinations.

“Qatar Airways is delighted that the high level of demand for travel to Geneva from our worldwide network warrants a higher-capacity aircraft equipped with our award-winning on board premium product, which will be introduced on the route,” said Qatar Airways Group Chief Executive, His Excellency Mr. Akbar Al Baker. “The Boeing 787 Dreamliner represents one of the most modern aircraft in the skies and we look forward to welcoming passengers on board.”

The Business class section of the aircraft will have 22 seats in a 1-2-1 configuration while the Economy section, having 232 seats will operate in a 3-3-3 configuration. Qatar Airways was the first airline to operate the B787 in Switzerland and to introduce it into the Swiss market.