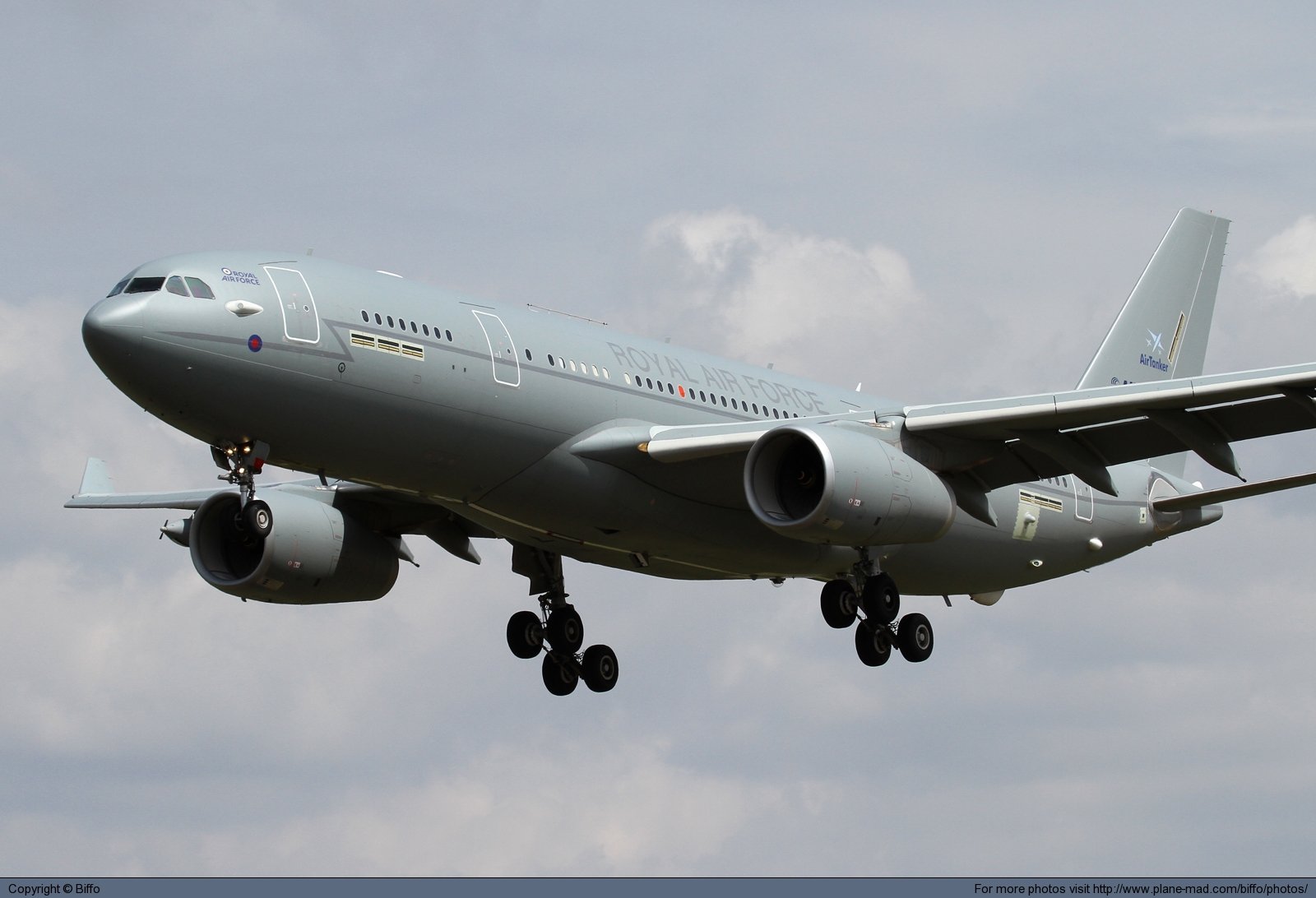 The captain had placed his personal digital SLR camera between the captain’s seat armrest and the left-hand side-stick controller during a flight from the U.K. to Afghanistan. As the captain moved his seat forward, the position of the camera forced the side-stick fully forward. This initiated a pitch-down command, sending the aircraft into a steep dive, with the A330 losing 4,400 ft. in 27 sec.