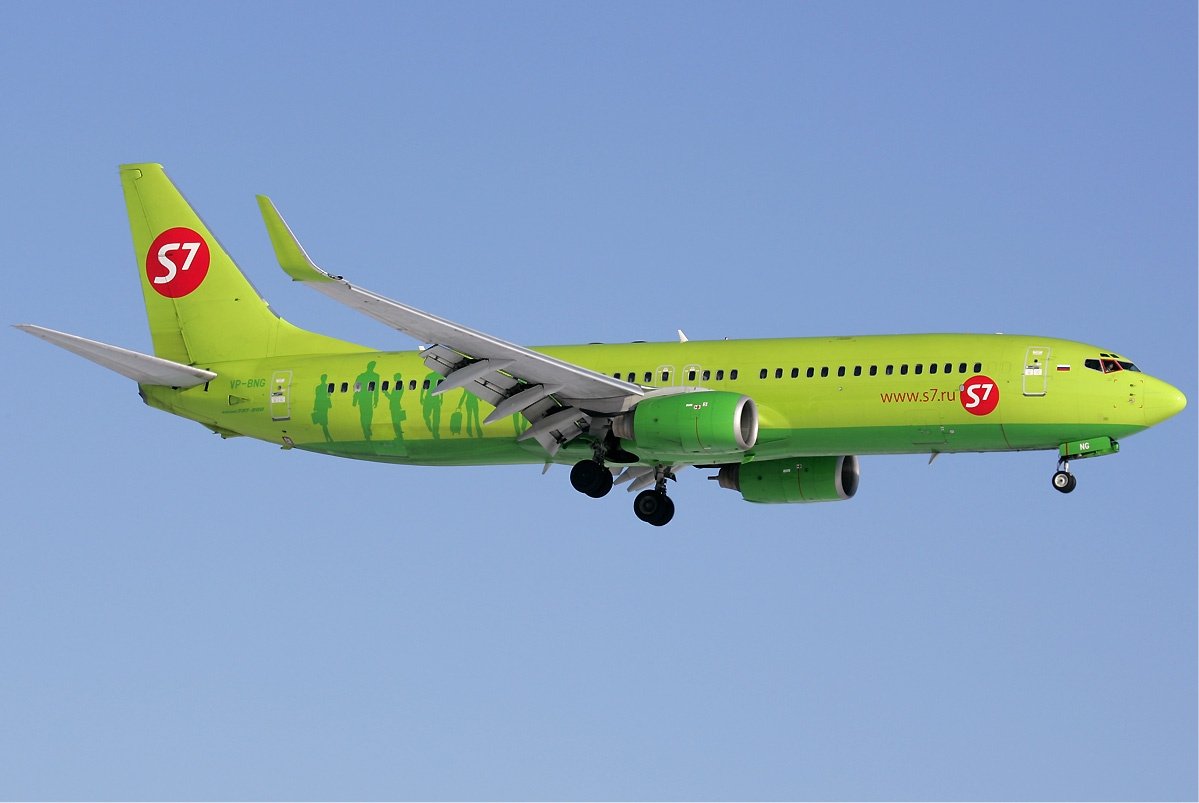 Authorities in Romania have denied access to its airspace for a Russian flight that was headed to Chisinau in Moldova. Russia’s deputy prime minister, Dmitry Rogozin, was on board the passenger plane, which had to request an emergency landing in Belarus.

Russia’s ambassador to Moldova, Farit Mukhametshin, who was waiting for Rogozin at Chisinau airport, confirmed to Rossiya 24 TV channel that Romania had denied access to the Russian plane on Friday.

Rogozin was headed to Chisinau to meet with Moldovan President Igor Dodon.