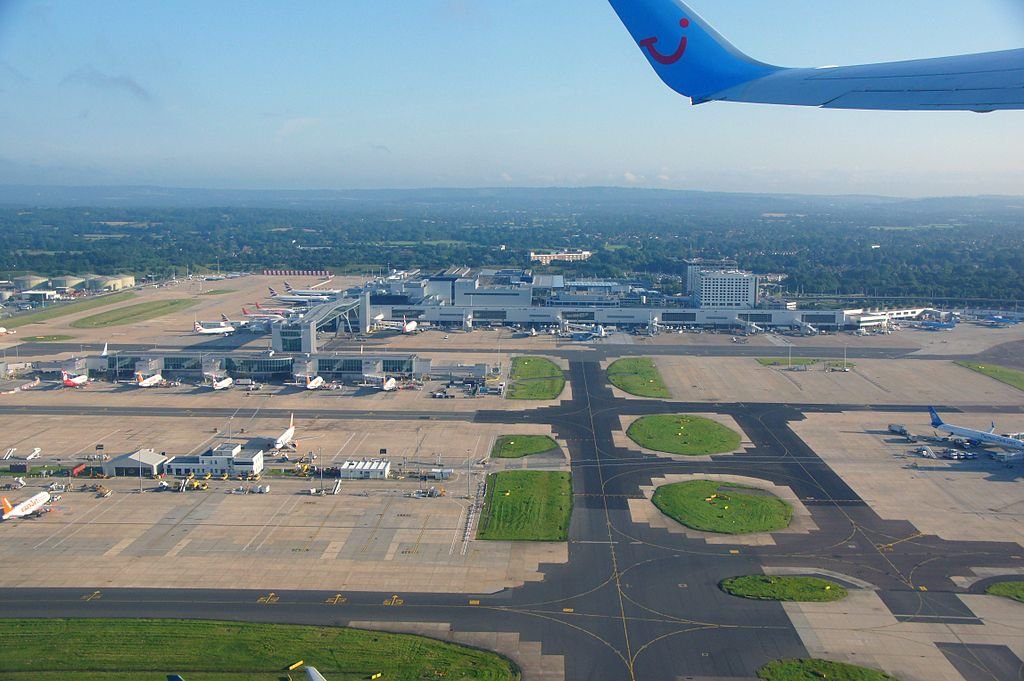 Gatwick is set for a record breaking Valentine weekend and half term with almost a million passengers passing its doors. That is a 6% increase on last year. The most popular destination is Geneva for the third year in a row because of families heading to the ski slopes.
An overwhelming 982,000 people are expected to use the airport between Friday 13th and Sunday 22nd. Passenger numbers for the 14th are up 7.9% alone, with total numbers over 400,000. Those couples travelling on the 14th are going to be treated to a gift of a teddy bear and a box of luxury chocolates to ensure that “love is in the air”. As well as a Queen of Hearts stilt walker will also be roaming the terminal to meet and greet.
The city breaks will be dominating the great British getaways, Barcelona in 2nd place, that closely followed by Dublin and Amsterdam.

The operations manager at Gatwick, Nick Pope, has said that “the figures show record numbers will be travelling through the airport during the upcoming Valentine’s weekend and half-term, and we look forward to welcoming passengers and helping them enjoy the experience of travelling through Gatwick”

The Top 10 list of half term destinations from Gatwick this 2015: