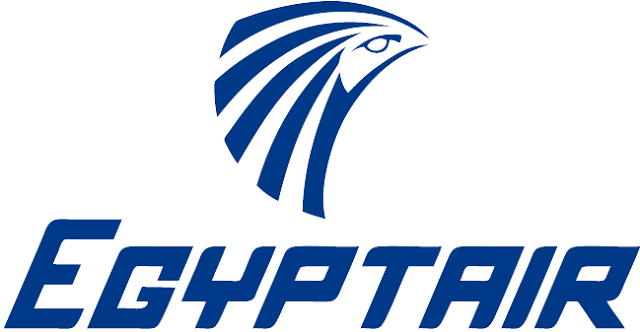 Russia’s state aviation authority has banned Egypt’s national carrier from flying to Russia, a Moscow airport spokesman says. Flights from Russia to Egypt are already suspended after a passenger plane crashed in the Sinai last month. All 224 people on board were killed, mostly Russian nationals. Egypt Air had been the only airline flying between the two countries and the move was to ensure it met safety requirements, Russian media reported.http://ift.tt/1WY6hH7