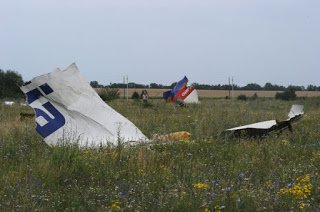 Russian spies likely tried to hack into the Dutch Safety Board’s computer systems to access a sensitive final report into the shooting down of flight MH17 over Ukraine, experts said Friday.
The cyberattacks were revealed by security experts Trend Micro which blamed a shadowy group dubbed Operation Pawn Storm, “an active economic and political cyber-espionage operation” that has targeted the White House and NATO in the past. A spokeswoman for the Dutch board, which led the investigation into how Malaysia Airlines flight came down in July 2014 over war-torn Ukraine, confirmed the board had detected the attacks.