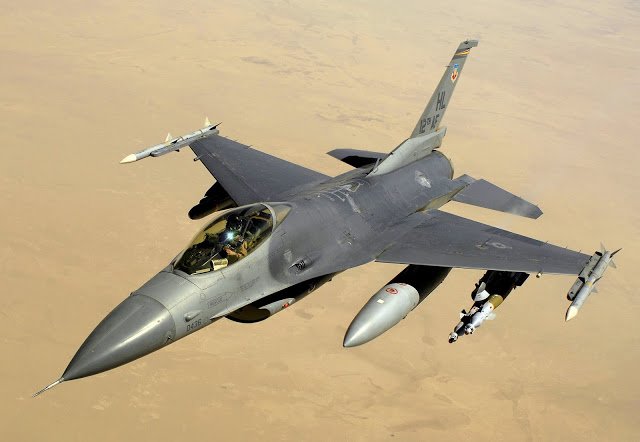 A Russian military aircraft was too close for comfort in the skies above Syria, forcing two US F-16s to move out of the way and scuttling their mission, CNN reports. The Pentagon made the announcement Wednesday but would only say the incident occurred in the past few days.

All US pilots have been warned to keep 20 nautical miles away from any Russian plane over Syria.

CNN reports the F-16s were on their way from Turkey to a location near an ISIS stronghold, but the mission had to be called off after the Russian plane forced them to divert.