NEWS Russian & US jets had near miss over Syria 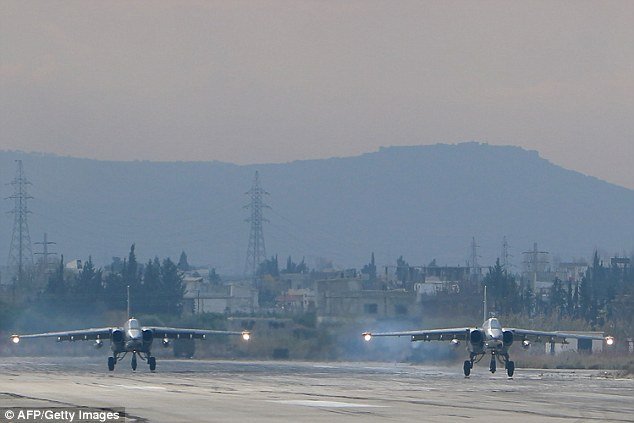 A Russian fighter flew dangerously close to a US warplane over eastern Syria, US defence officials said Friday, highlighting the risks of a serious mishap in the increasingly crowded airspace.

The near miss occurred late on October 17, when a Russian jet that was escorting a larger spy plane manoeuvred in the vicinity of an American warplane, Air Force Lieutenant General Jeff Harrigian said. The Russian jet came to “inside of half a mile”, he added.

Another US military official, speaking on condition of anonymity , said the American pilot could feel the turbulence produced by the Russian jet’s engines.

“It was close enough you could feel the jet wash of the plane passing by,” the official said.

It appeared the Russian pilot had simply not seen the US jet, as it was dark and the planes were flying without lights. The American pilot tried unsuccessfully to reach the Russian jet via an emergency radio channel.

The next day, US officers used the hotline to ask Russia what had happened and they said “the pilot didn’t see” the American plane, the official said.