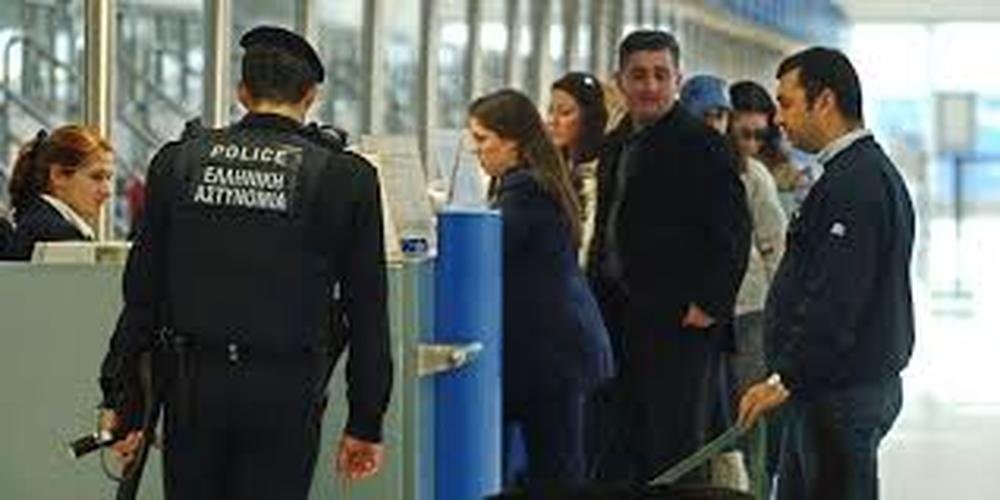 Greek authorities on Friday arrested a Russian woman arriving at Athens International Airport from Moscow carrying with her about 2.3 million euros that were undeclared.

The incident occurred at 11.45 am on Friday at Greek customs upon the arrival of an Aeroflot flight from Moscow. When searched, customs officials found in her luggage and on her body 2.2135 million euros and 58,900 U.S. dollars in cash.

The money was hidden in special compartments in her luggage and part of it was inside her clothes in a latex bodysuit. The woman had not declared the money in Moscow and to Greek customs.

Customs made use of bill 1889/2005 for bringing undeclared money in the country which provides for a fine of 25% of the amount (553,375 euros). However, if after further investigation it is proven that the money was not obtained legally and it is a case of money laundering, then the whole amount will be confiscated.