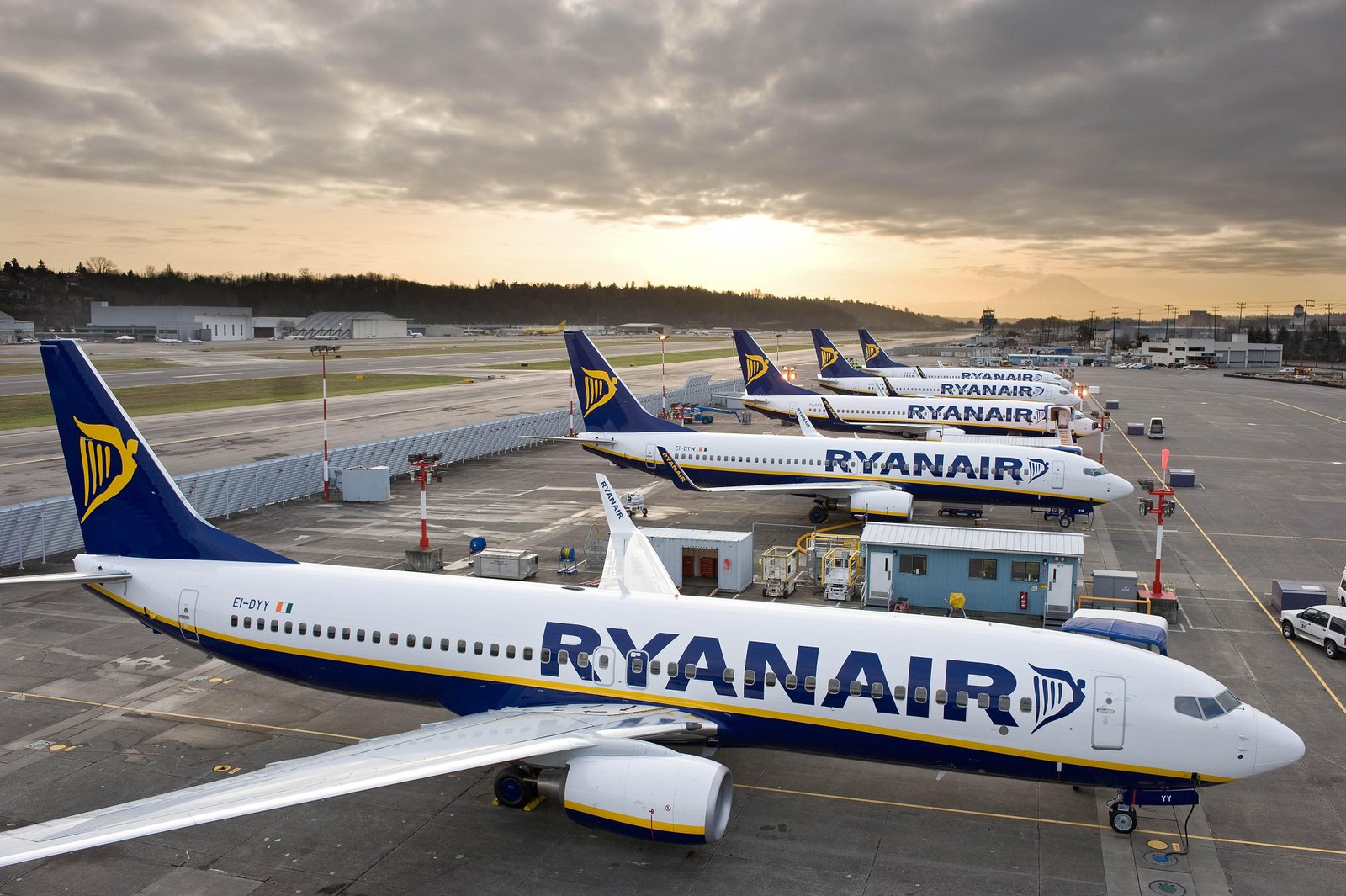 Ryanair’s board has approved the plans to start a transatlantic airline as part of a strategy of growth of Europe’s largest low cost carrier over the next 5 years.

The Irish airline which over the last 18 months has spend revamping its image after admitting that its no-frills approach could annoy people, has set our proposals for one-way transatlantic tickets costs as little as £10, although some fares of course would be much higher.