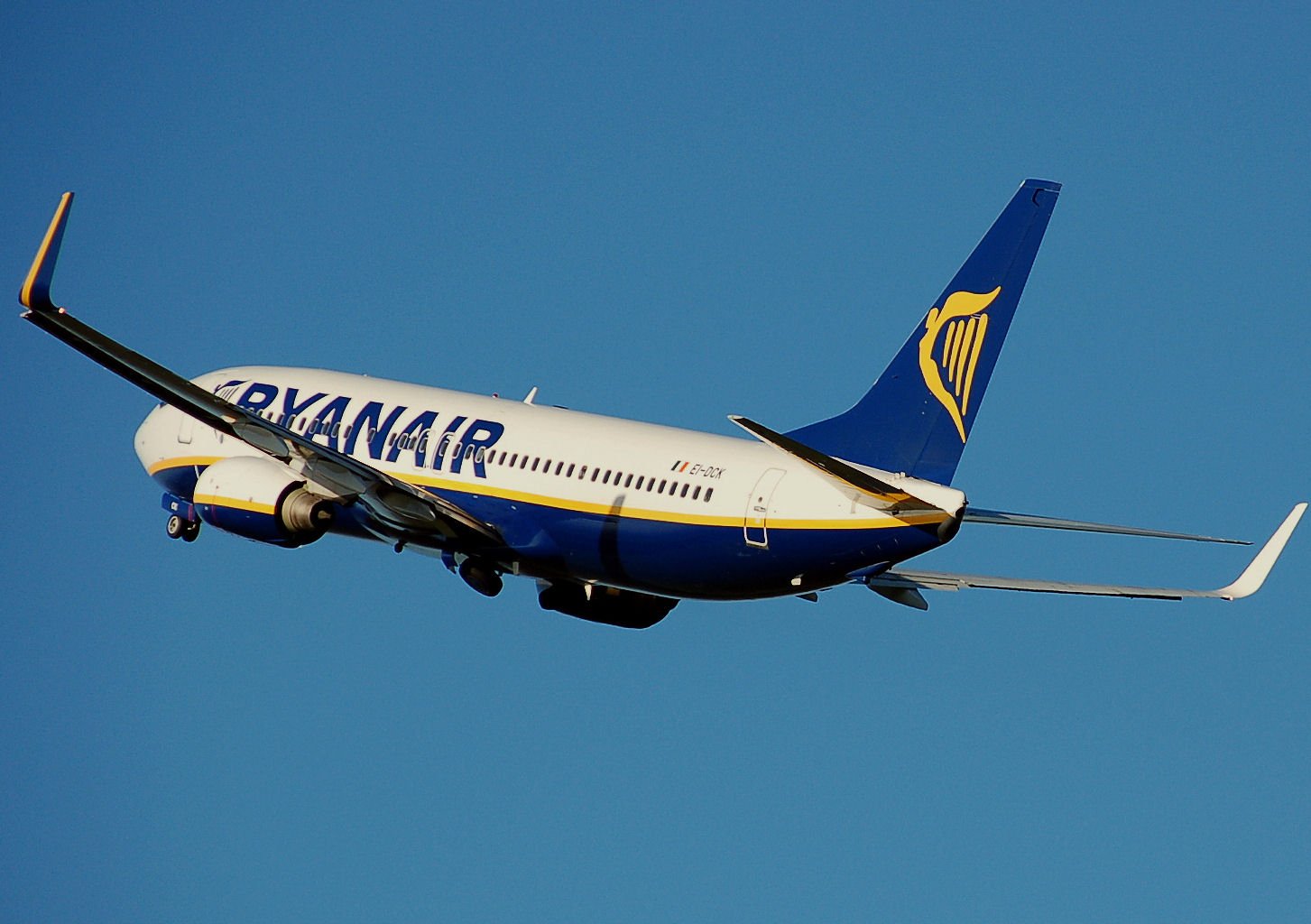 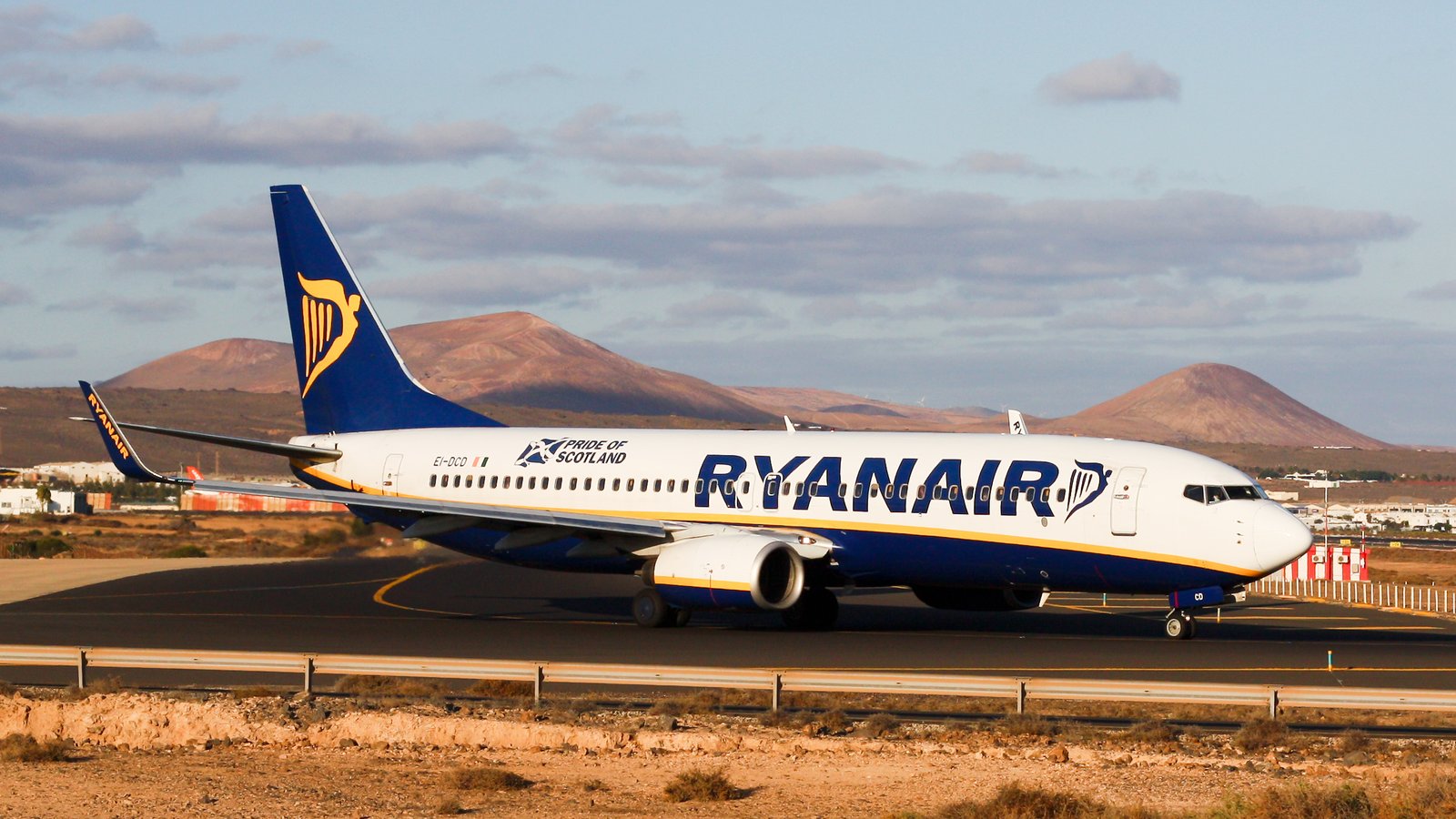 The expansion of services should see an increase of passengers out of Edinburgh Airport by up to 2.5 million per year. Robin Kiely, the head of marketing at Ryanair said: “We are pleased to launch this new route from Edinburgh to Warsaw as part of our significantly expanded winter 2016 schedule, which includes 6 new winter services to Bologna, Bordeaux, Bratislava, Gran Canaria, Palma and Poznan. It will help deliver 2.5 million customers p.a. and support 1,900 jobs at Edinburgh Airport. “