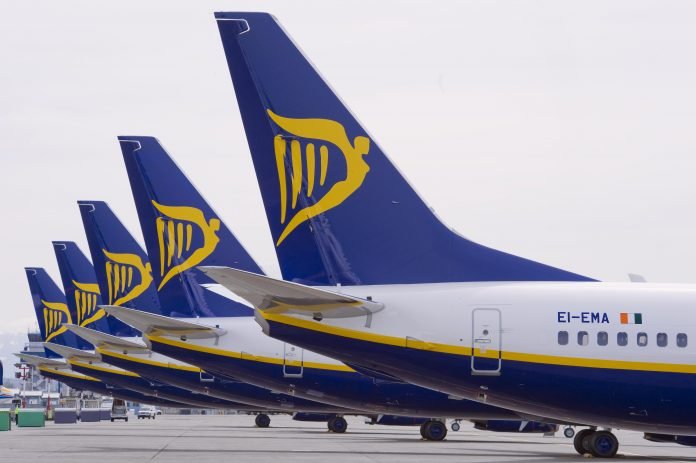 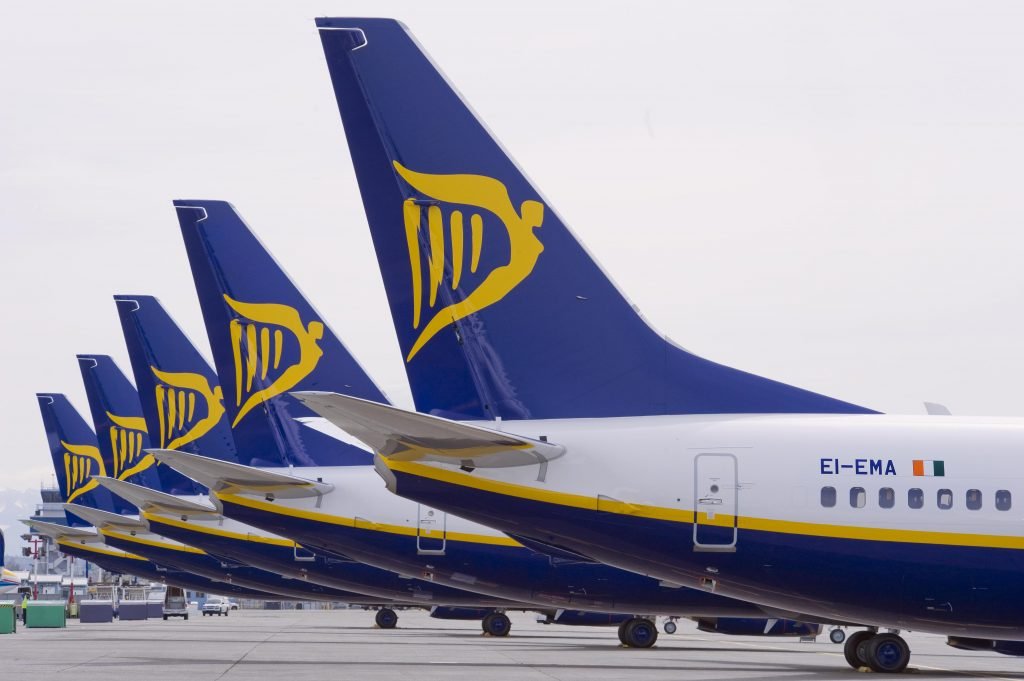 Ryanair shares fell 3 percent in early Monday trading following its announcement late on Friday of plans to cancel between 40 and 50 flights a day until the end of October.

The company says it is trying to deal with a backlog of staff leave which must be allocated before the end of the year.

If the airline cancels 40 flights a day for six weeks, an estimated 285,000 journeys will be affected.

Ryanair has described the situation as “unacceptable” to customers.

The truth behind cancellations

Ryanair encourage pilots to take the bulk of their leave in a single, month-long block between September and March. The remainder comprises “ad hoc” days which can be taken as and when the schedule – and the crew manager – permits.

Pilots’ holiday allocation has always been a tricky issue, because the demand for flying is at a peak between Easter and the end of August, meaning that they are required to take the bulk of it between September and March – with the added complication of FTLs.

The FTLs prescribe the maximum hours pilots can work: 100 hours in any 28 days, 900 hours in a calendar year or 1,000 hours in any rolling 12-month period. Crew managers are responsible for planning rosters to ensure that pilots keep within these bounds. However, for Ryanair the goalposts have moved somewhat.