NEWS Ryanair’s CEO interested in buying all of Air Berlin 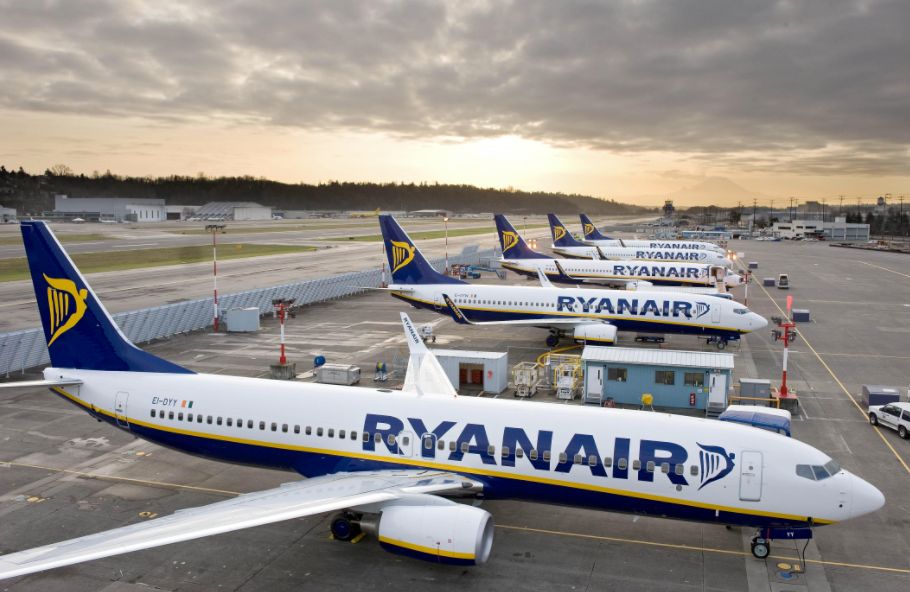 Ryanair would be interested in bidding for the whole of insolvent German carrier Air Berlin, but it needs access to more data on the airline’s finances, Chief Executive Michael O’Leary told Reuters.

“We would be very happy to bid for the whole of Air Berlin, which is generally a short-haul, domestic, intra-EU carrier,” O’Leary said by telephone.

Air Berlin CEO Thomas Winkelmann however was quoted in an interview with Handelsblatt daily as saying the “data room” giving details on its finances had been open since May, when it first said it was looking for partners.