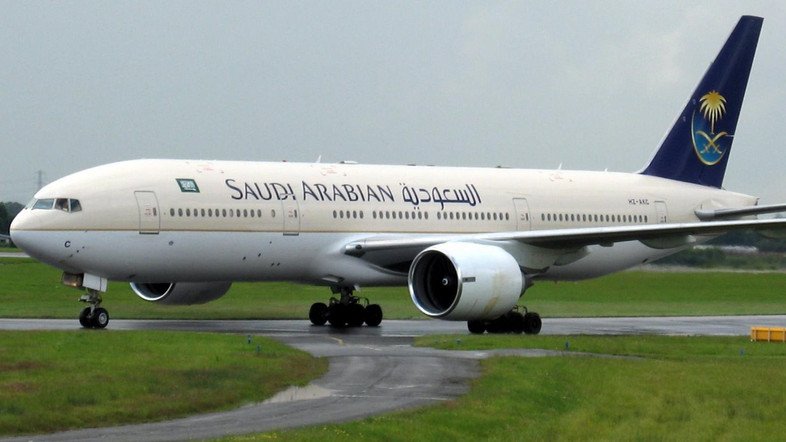 A Saudi Arabian Airlines flight made an emergency landing at Cairo International Airport after an American passenger, 67, died aboard.

The flight took off from Jeddah and was en route to the US. While the plane was crossing the Egyptian Airspace, the Arab-born American citizen’s health started deteriorating.

A doctor examined him after the plane landed and found that he had already passed away, said Egyptian newspaper youm7.