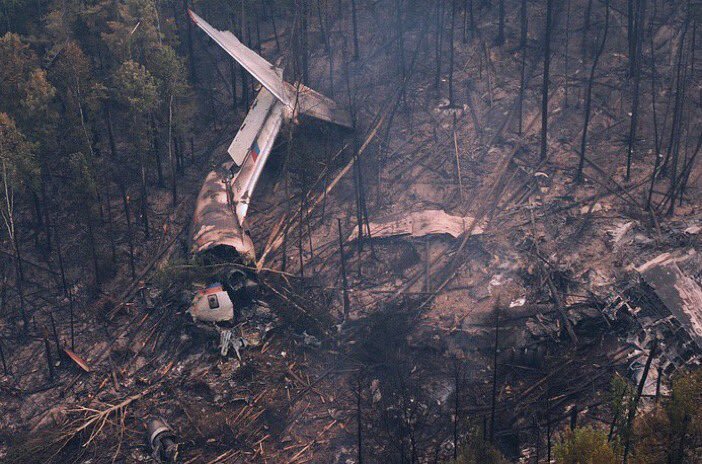 One of the world’s biggest firefighting planes has gone missing while tackling a huge blaze in a forest in the Irkutsk region of Russia.

Debris from the Il-76 aircraft, that went missing on Friday morning in Russia’s Irkutsk region, has been found, spokesperson of the operational headquarters said Sunday.