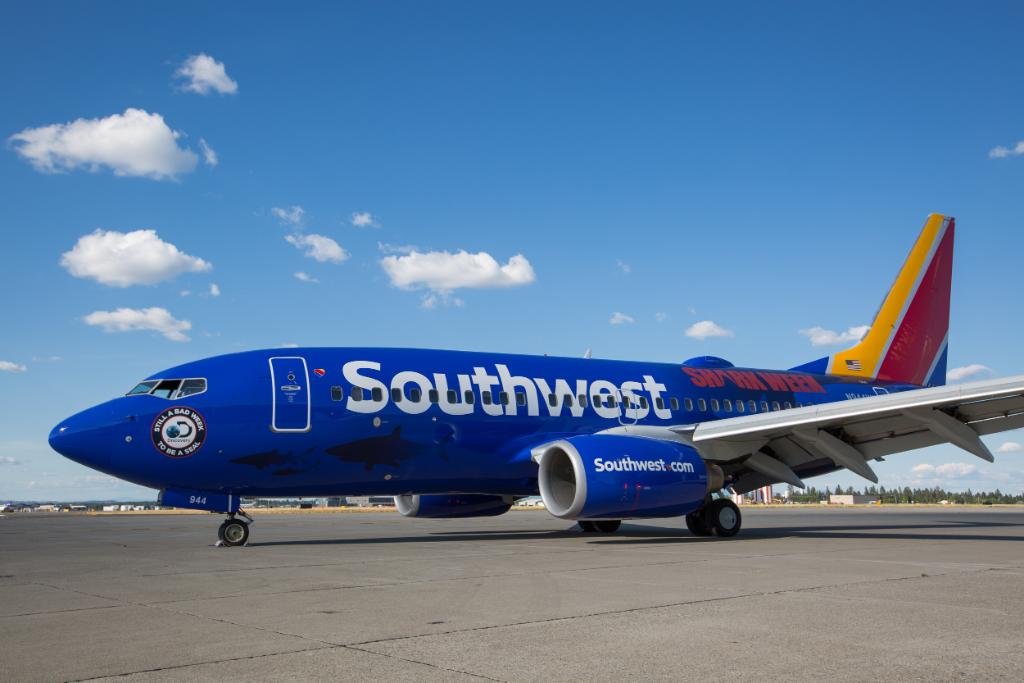 A sewage leak at Nashville International Airport may have contaminated about 200 Southwest Airlines passengers’ bags, the airline said in a statement Thursday.

Airport officials told ABC News that the source of the problem was a single toilet in a women’s restroom inside the terminal, closely positioned over the baggage handling area.

The sewage flowed through the bathroom floor, leaked into the bagging handling area and seeped into some bags that were checked in for Southwest’s early morning flights, according to the officials.

According to the airline’s statement, its employees “identified which bags may have been affected” and are “proactively contacting customers, processing bags and reuniting customers with their luggage.”

Baggage handlers identified the leak and sorted through the affected bags before beginning the clean-up process, according to the airport officials. They added that some passengers opted to travel without their damaged bags.