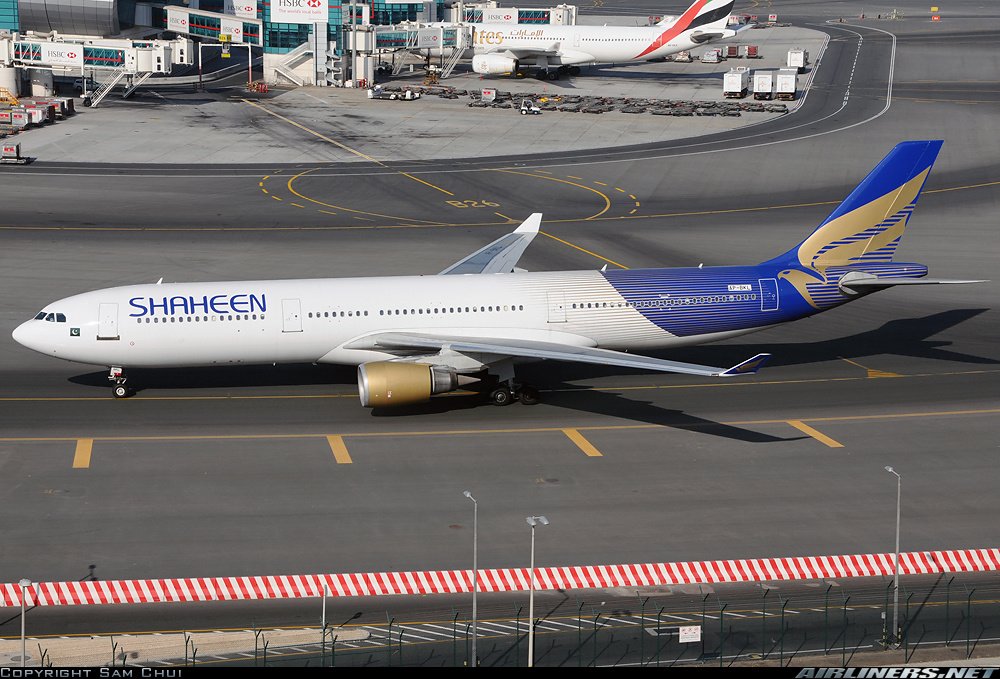 A pilot from Shaheen Air chose to abort departure after spotting a hole in the wing of the plane he was flying.

The pilot on Monday declined to fly the plane with the damaged wing.

This problem occurred on flight NL721 to Jeddah from Peshawar.

Once the pilot realised the plane had not been checked properly by the airport engineers, the pilot immediately refused to fly his aircraft with the hole in the wing saying it “will crash within seconds”.

A fight broke out between the engineering staff and admin since the flight was going to depart minutes b before the mechanical fault was detected.