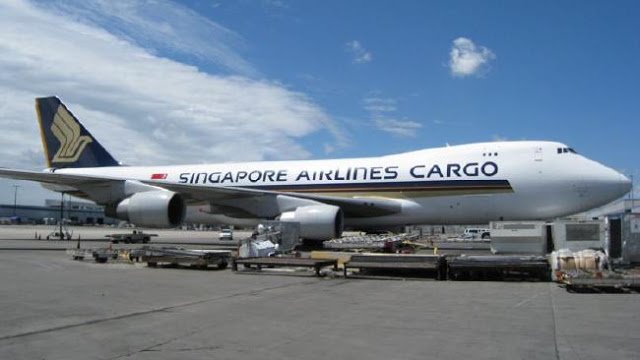 Cargo flight from Australia to Kuala Lumpur, with 4 crew and 2186 goats on-board, was flying just to the south of Indonesia when the smoke alarms sounded on October 26.

Crew on-board SQ7108 descended the aircraft immediately and diverted to Bali where they landed about 45 minutes later.

An SIA Spokesman said: ‘On 26 October 2015, a Singapore Airlines Cargo Boeing 747 freighter aircraft carrying a shipment of goats, operating as SQ7108 from Adelaide to Kuala Lumpur diverted to Bali after the crew received a warning from the onboard fire alarm system.

The aircraft landed at 5.11pm local time and upon inspection, no evidence of fire or smoke was found.”