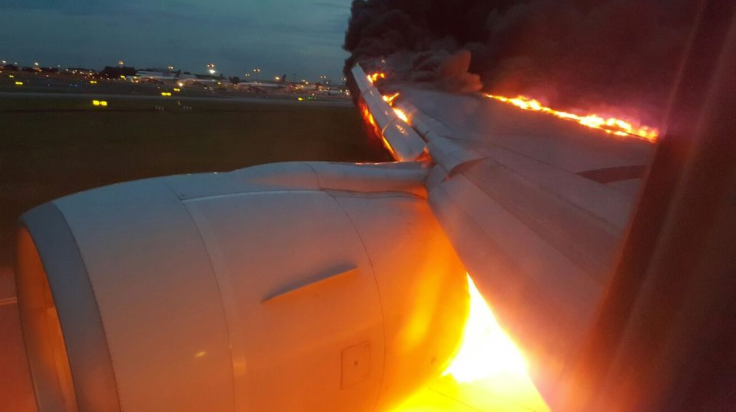 A Singapore Airlines flight has been forced to make an emergency landing in Singapore after an engine issue.

Flight SQ368 with 222 passengers and 19 crew on board, departed Changi Airport Terminal 3 for Milan, Italy, at around 2.00 am on Monday.

The flight was 3 hours into the flight when the crew elected to return to Changi as a safety precaution.

According to a passenger, the aircraft’s right wing caught fire shortly after landing at 6:45am. 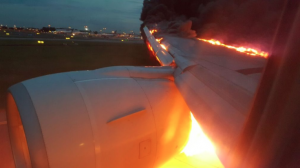 The airport’s fire services were quick on the scene to put out the fire and all 222 passengers were disembarked by stairs.

No injuries have yet been reported and the aircraft has been towed away from the runway.

Singapore Airlines released a statement on the incident.

The aircraft’s right engine caught fire after the aircraft touched down at Changi Airport at around 6:50am. The fire was put out by airport emergency services and there were no injuries to the 222 passengers and 19 crew on board.

Passengers disembarked through stairs and were transported to the terminal building by bus. Passengers will be transferred to another aircraft which is expected to depart for Milan later today.

Singapore Airlines will be co-operating fully with the authorities in their investigations.

Singapore Airlines says they are expected the passengers to on there way again later today.