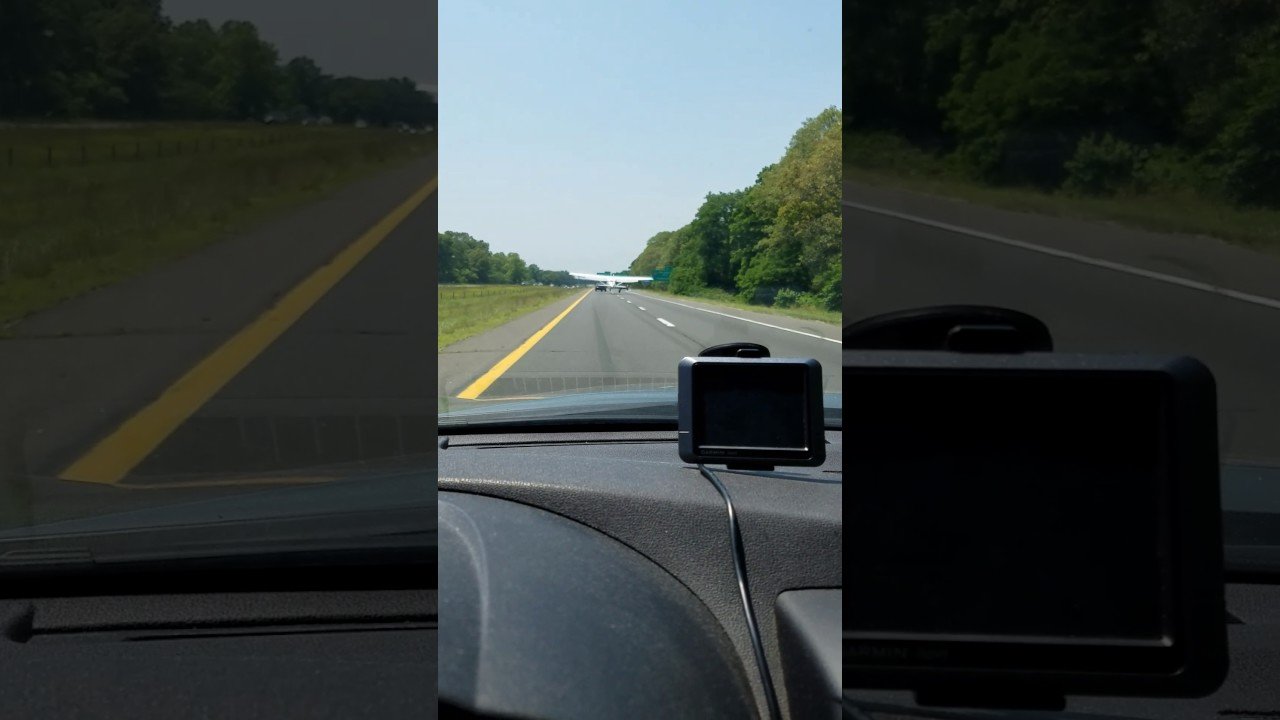 A pilot flying a Cessna 206 plane was forced to make a daring emergency landing on a Long Island highway Wednesday, dodging traffic among other obstacles. Drivers on the motorway managed to capture amazing footage of the extraordinary moment on camera.

Pilot Jim O’Donnell had just taken off from Brookhaven Calabro Airport in Shirley when his plane experienced a sudden mechanical failure.

Luckily nobody was injured in the incident.

O’Donnell’s Cessna touched down on Sunrise Highway at approximately 1pm local time but only after successfully navigating the traffic already on the road, dodging a highway sign and flying under an overpass without even a scratch on the plane, which rolled to a stop on the hard shoulder.