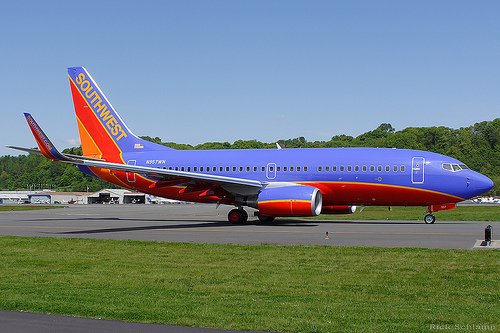 Southwest Airlines Boeing 737-700, N957WN was performing flight WN3395 from Phoenix to Houston Hobby with 140 passengers, where after departure the crew did not receive an indication that the gear had fully reached the uplock position. The aircraft stopped the climb at 10,000 feet and entered a hold for the crew to work checklists and burn off fuel.

The aircraft returned to Phoenix for a safe landing after 75 minutes after take off and taxied back to the terminal.

A replacement aircraft reached Hobby with a delay of 3 hours.

The incident aircraft resumed service about 10 and a half hours on the ground in Phoenix.