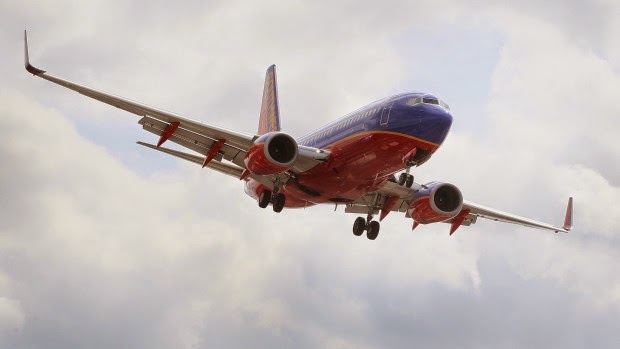 A Southwest Airlines flight form LaGuardia Airport to Chicago made an emergency landing Tuesday after an engine warning light came on in the cockpit, an airline spokeswoman said.