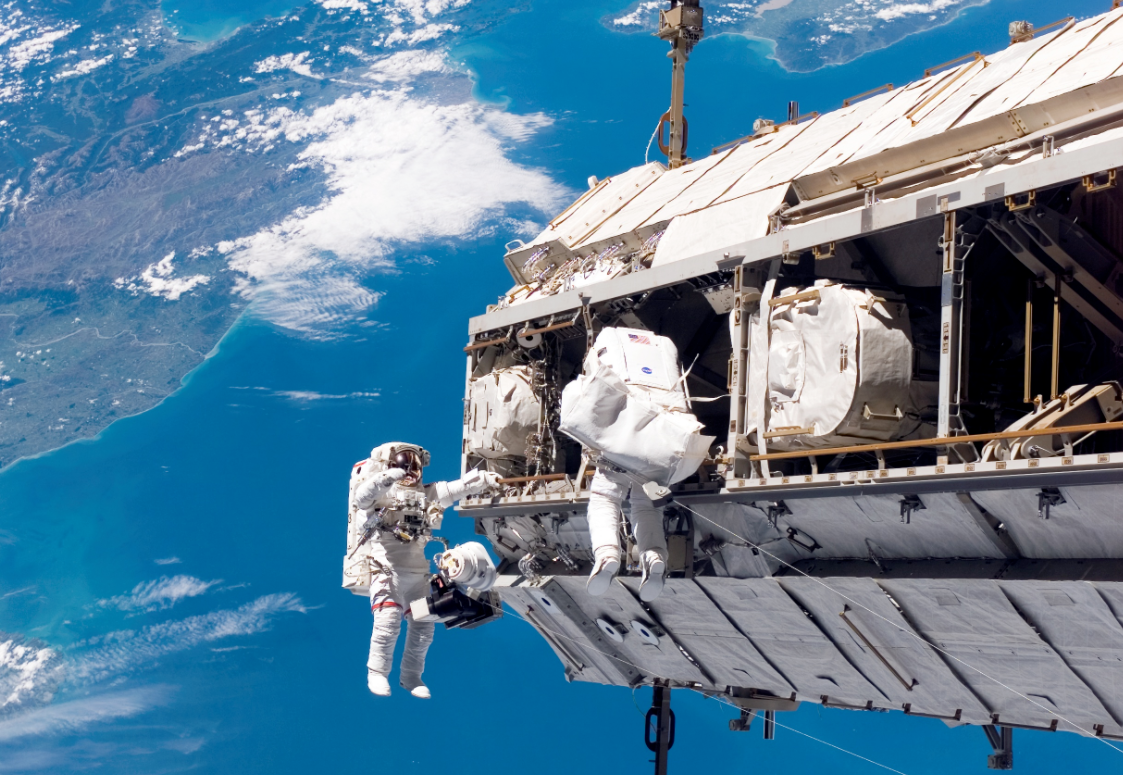 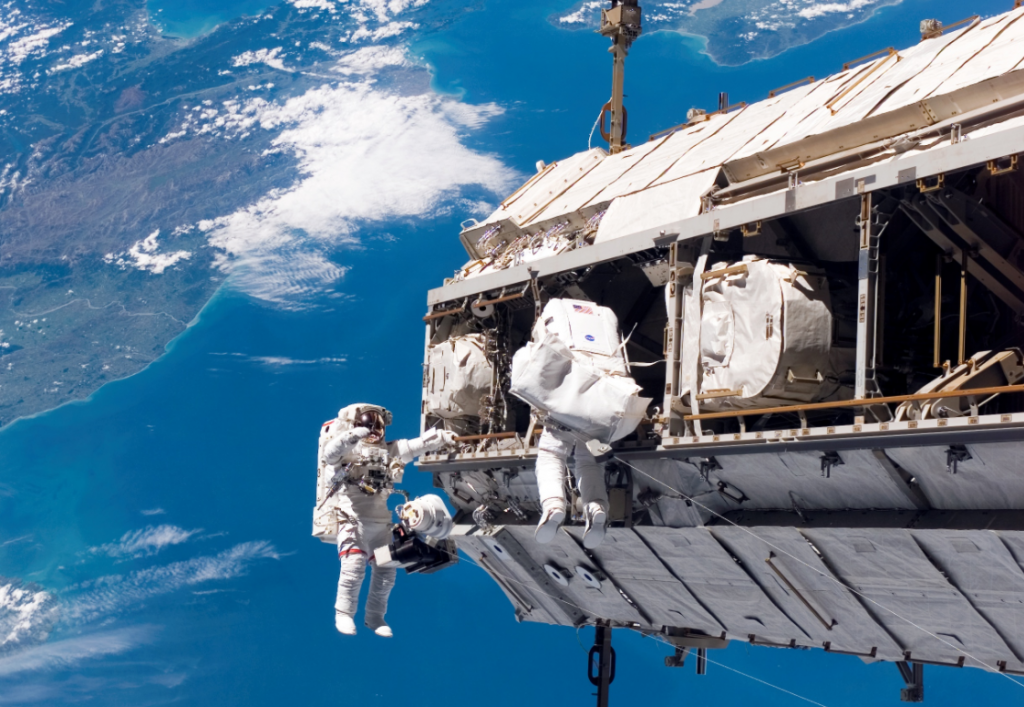 Russian scientists say they made a “unique” discovery while analyzing samples from the exterior of the International Space Station – traces of tiny sea creatures on the station’s windows and walls. It remains unclear how marine plankton ended up in space.

The results of the recent experiments prove that that some organisms are capable of living on the outer surface of the International Space Station (ISS), Vladimir Solovyev, head of the Russian segment of the ISS, has revealed.

Some studies suggest that these organisms may even develop in the hostile conditions of spaceflight, which include vacuum, low temperatures, radiation and others, he added.

“The results of the so-called ‘Test’ experiment are unique. On the surface of the [ISS] windows we found traces of marine plankton – the microparticles – that will become the subject of further studies,” Solovyev was quoted as saying by Itar-Tass.

While the experiments on the matter were finalized last year, it is still unclear how the microparticles could get all the way to the ISS, Solovyev said.

“[Plankton in] such phases of development is found on the surface of the ocean. It isn’t characteristic to Baikonur,” he explained, referring to Baikonur Cosmodrome in Kazakhstan from where crew and cargo deliveries to ISS are launched.