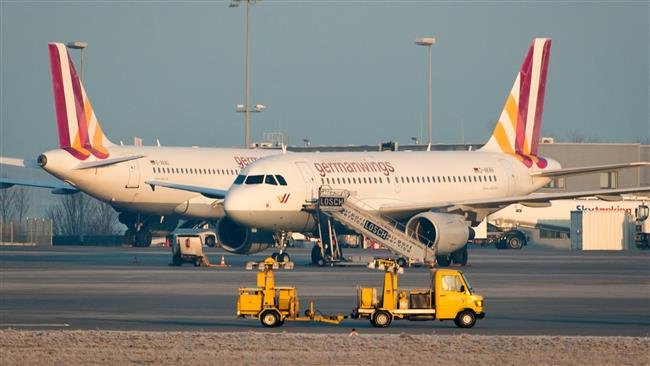 Lufthansa’s low cost airline, Germanwings has cancelled nearly 340 outbound flights from Germany in two days because of a walkout by pilots.

Aircraft and pilots are to be borrowed from other airlines and some of the passengers will be receiving tickets to travel to their destination by rail instead if possible.

Last December, Lufthansa has cancelled more than 1,300 flights due to a 36 hour strike by their pilots.