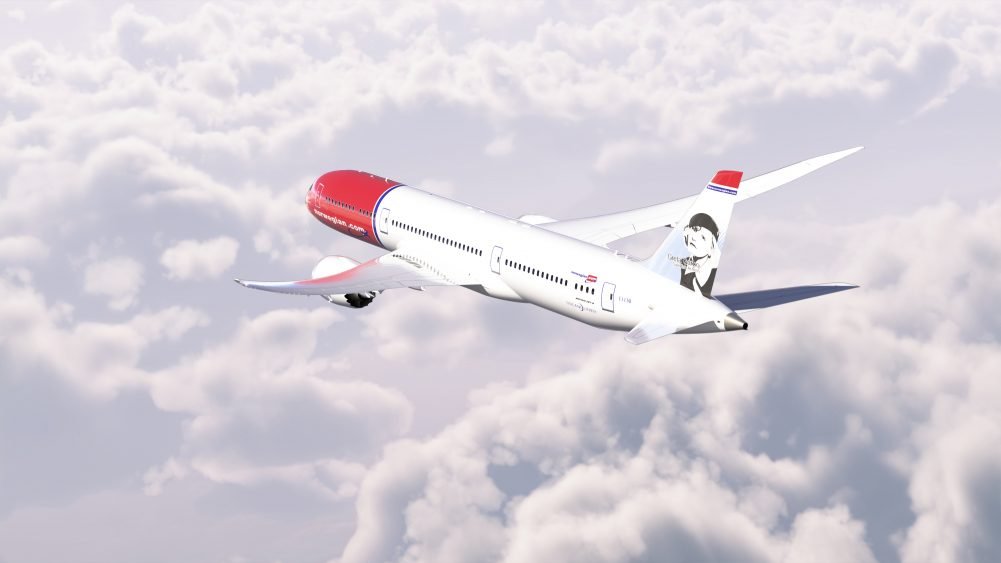 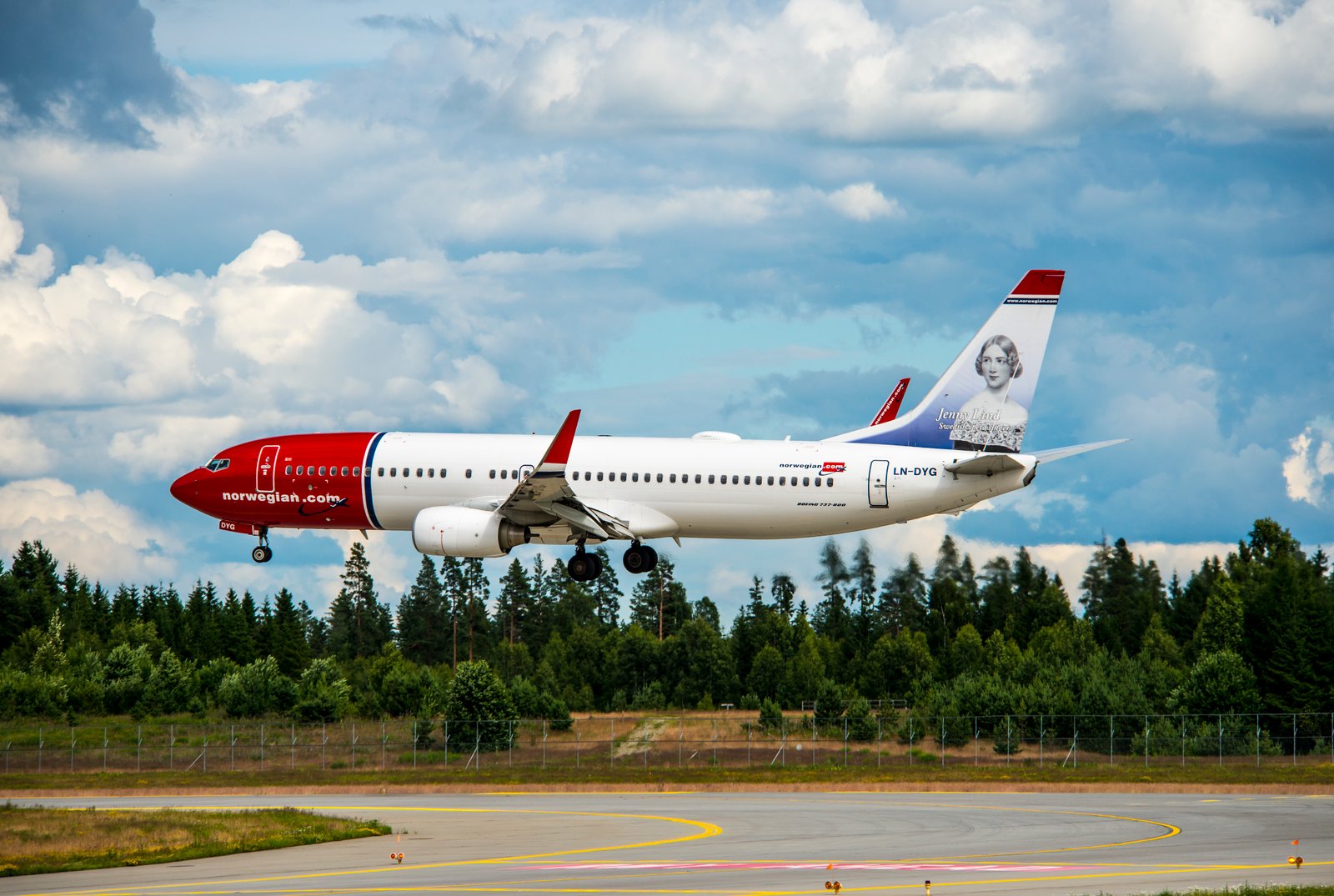 In new polling carried out by leading Irish research company Red C, a nationally representative sample of 1,004 adults aged 18+ across the Republic of Ireland were asked about their views on the planned new flights. The polling sample also included approximately 280 Munster residents.

Results from the Munster residents polled reveal that:

The polling results across the broader nation-wide sample of 1,004 adults also revealed strong support throughout Ireland for the planned new flights. Results from the nation-wide polling across the Republic of Ireland reveal that:

“As we await a final decision from the U.S. authorities, this polling is a timely reminder that the views and needs of passengers should be put first. We are confident the U.S. Department of Transportation will approve Norwegian Air International’s application, creating new jobs, more competition and affordable fares to consumers on both sides of the Atlantic.”

Niall MacCarthy, Managing Director at Cork Airport said: “The research carried out by Norwegian reinforces our long held view that transatlantic services will be a hugely positive asset to our route network at Cork Airport and there is a strong demand for these to start as soon as possible. Low cost transatlantic services from Cork will shake up the Irish marketplace and increase the choice, options and competition for consumers on both sides of the Atlantic.

“These new transatlantic services have been a long time coming and we’ve been working tirelessly with Norwegian as well as key stakeholders in Ireland, Europe and the U.S. to get the necessary U.S. Department of Transportation approval. We’d urge the U.S. authorities to make a positive announcement as soon as possible so these historic services to Boston and New York can finally become a reality.”