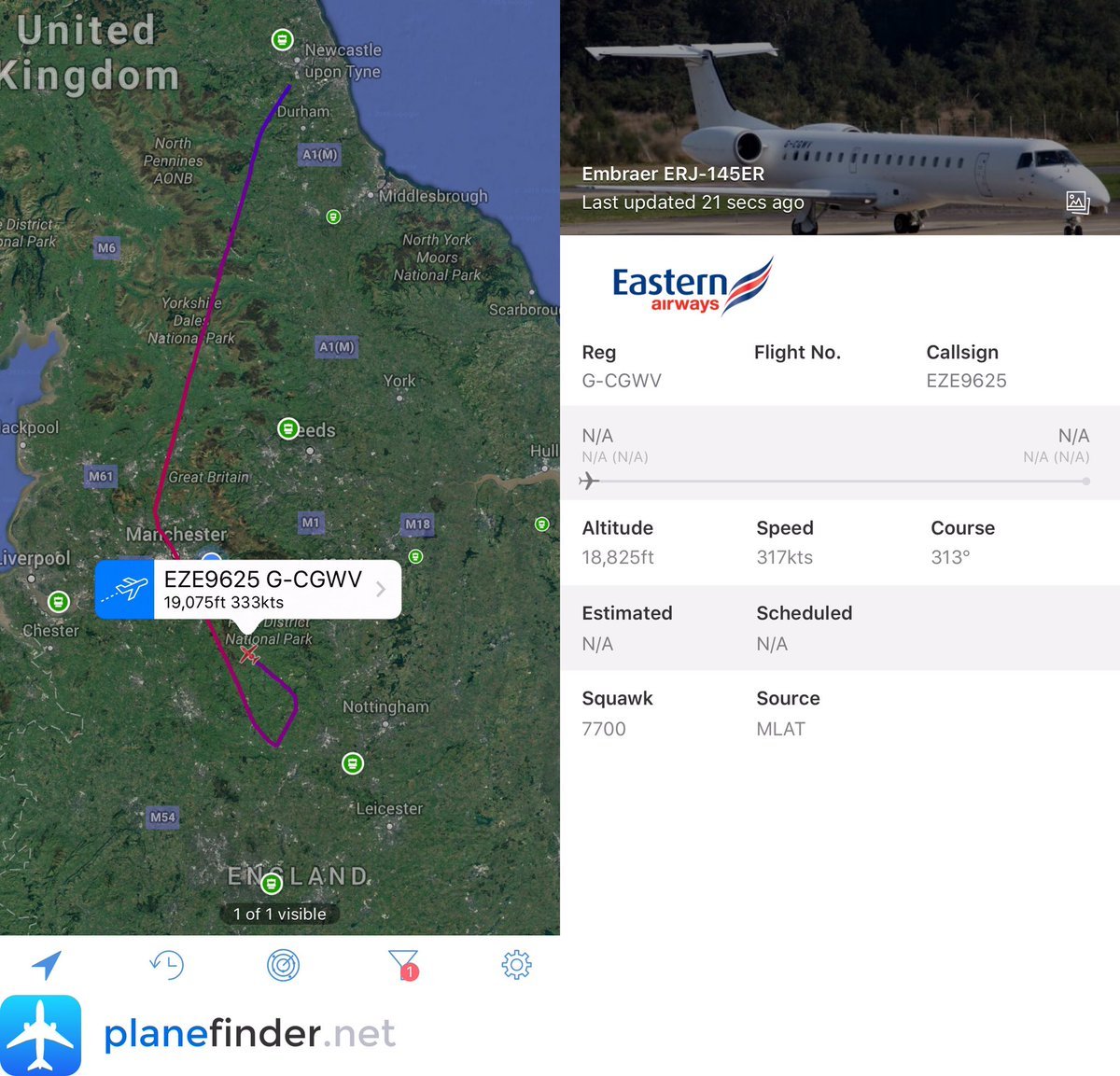 Sunderland AFC were forced to make an emergency landing at Manchester Airport.

The squad, along with newly appointed boss David Moyes, had been on an Eastern Airways flight from Newcastle to Geneva when pilots noticed a warning light.

The aircraft was showing a technical failure, and it turned round between Stafford and Derby and diverted to Manchester.

A spokeswoman for Manchester Airport said the flight landed safely on the runway just after 11.20am.