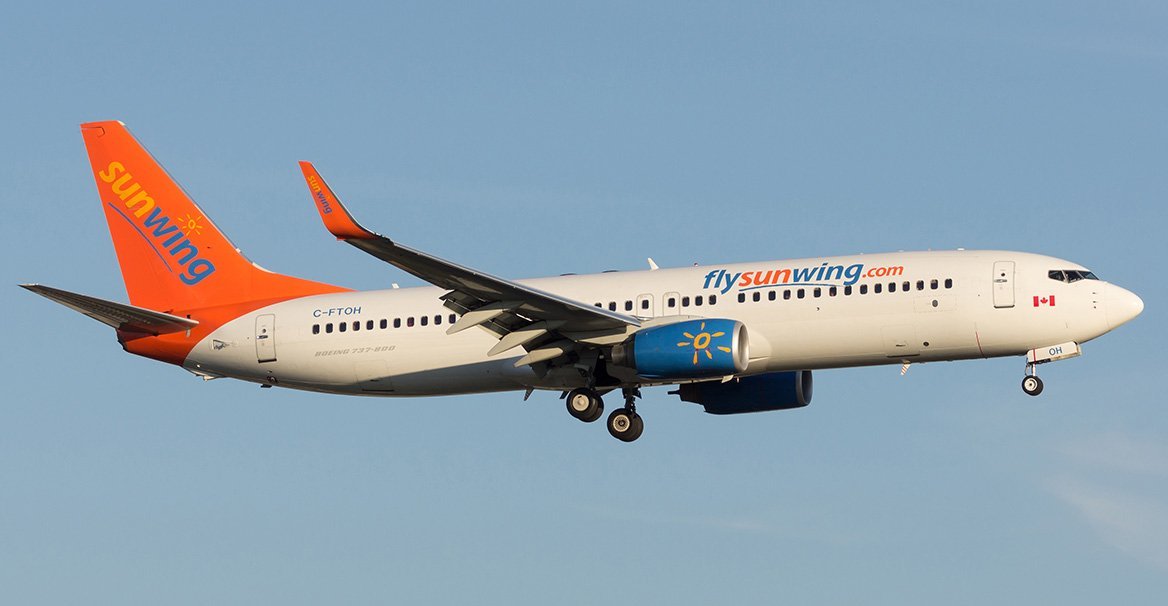 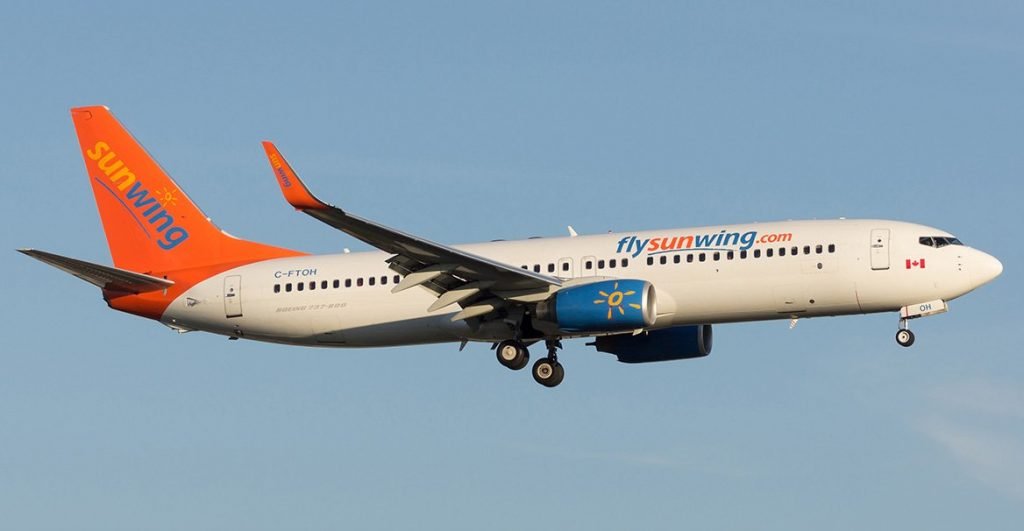 An airline pilot who was so drunk he appeared to pass out in the cockpit before takeoff has been sentenced to 8 months in jail.

Miroslav Gronych, 37, pleaded guilty last month to having care and control of an aircraft while he had a blood alcohol level that was three times the legal limit.

Gronych was escorted off a Sunwing Airlines plane in Calgary on Dec. 31 that was supposed to fly to Regina and Winnipeg before continuing to Cancun, Mexico. Court heard that when Gronych got on the plane, he struggled to hang up his coat, was slurring his words and staggering.

The court was also told the co-pilot suggested Gronych leave the plane, but he eventually returned to the cockpit, sat down and appeared to pass out with his face resting on the window.

When he was met by police, officers saw Gronych’s wings pin was fastened upside down and an empty 26-ounce bottle of vodka was found in his room at an airport hotel, the court heard.

Sunwing Airlines has said it has a zero tolerance policy on crew members consuming alcohol within 12 hours of going on duty.