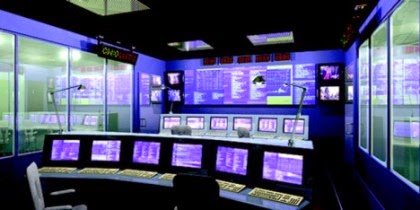 Sweden on Tuesday inaugurated the world’s first remote air control tower at the northern Ornskoldsvik airport, air traffic authorities said. “The first Remote Tower Services landing!,” Sweden’s Air Navigation Services (LFV) announced on Twitter, under a picture taken from the plane before it landed around noon (1000 GMT). The plane flew from the town of Sundsvall to Ornskoldsvik, around 150 kilometres (95 miles) to the north. Both the take-off and landing were guided by the air traffic control tower in Sundsvall.