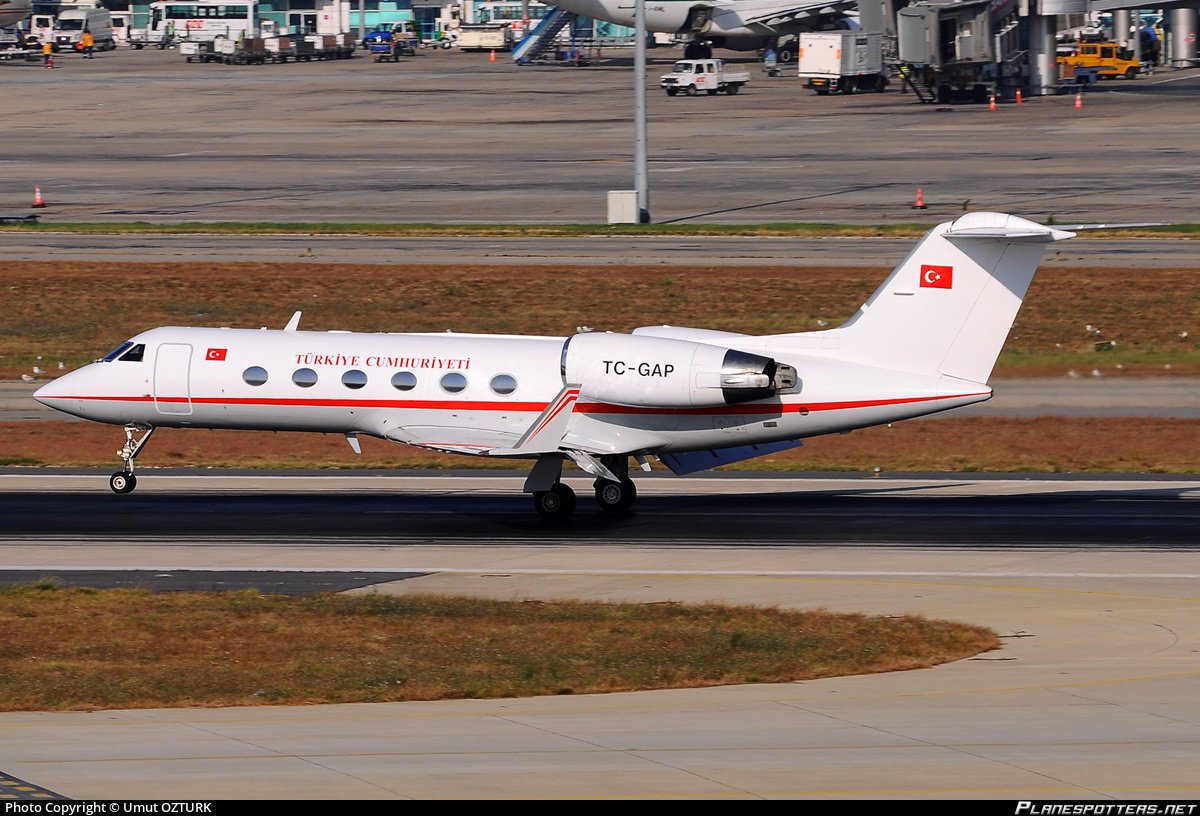 The Dutch government announced that Foreign Minister Mevlut Cavusoglu’s flight permit was revoked amid concerns over public order at the expected large gathering of Turkish expatriates.
Turkish President Recep Tayyip Erdogan reacted angrily to the news, comparing the Dutch government to Nazis.
Addressing crowds at an opening ceremony in Istanbul, Erdogan said: “They are timid and coward. They are Nazi remnants and fascists.”
The Turkish government plane landed at Metz, France.
Category: NewsBy AIRLIVEMarch 11, 2017
Share this post
Share on FacebookShare on Facebook TweetShare on Twitter Share on WhatsAppShare on WhatsApp Share on LinkedInShare on LinkedIn