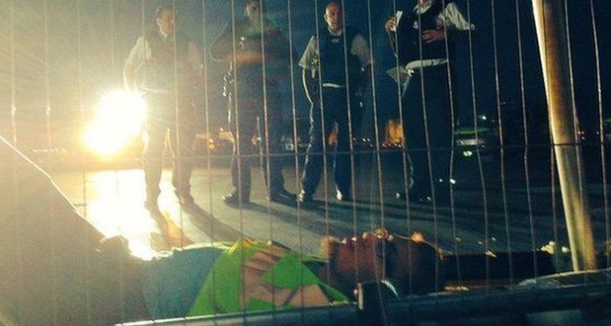 Thirteen climate change protesters whose demonstration at Heathrow caused 25 flights to be cancelled have been handed six-week suspended sentences.

The activists have been banned from Heathrow and will have to do unpaid community work.

They were found guilty last month of aggravated trespass and entering a security-restricted area. 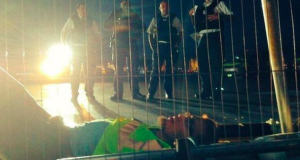 Protestors at Heathrow, near the runway