NEWS This Extra 330 is the fastest-climbing electric-powered airplane ever! 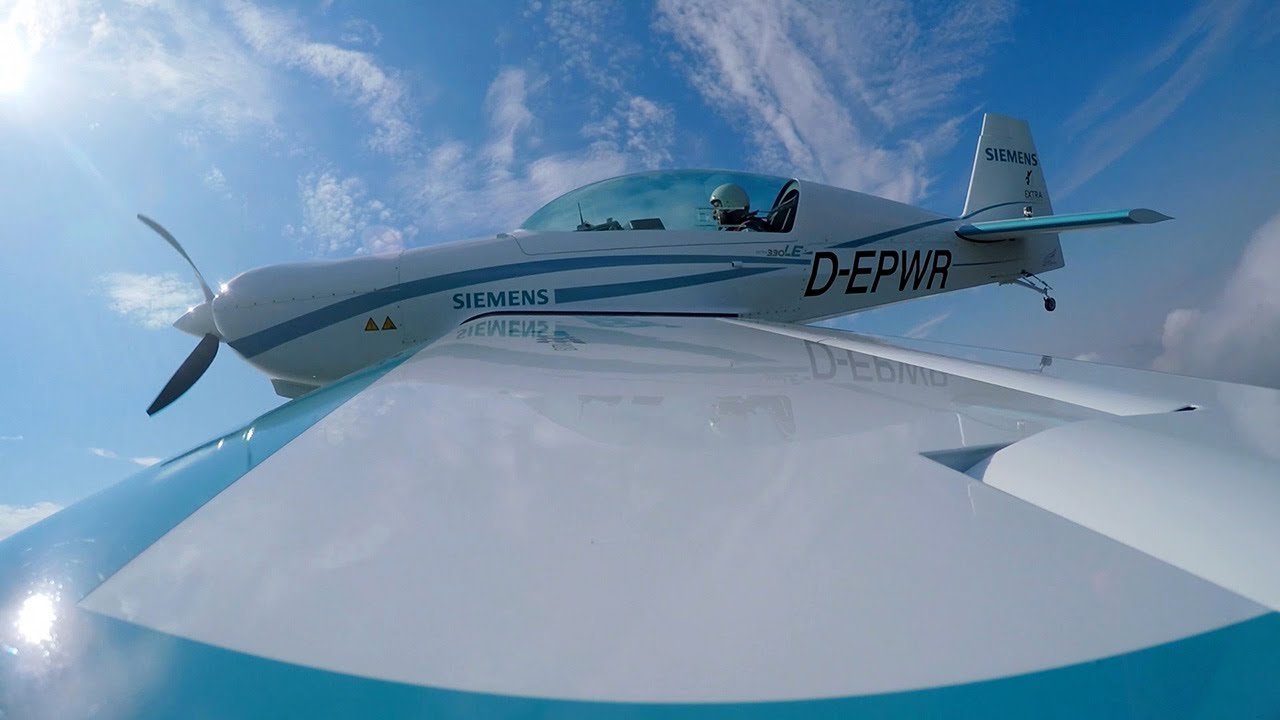 While we’ve become accustomed to seeing electric cars demonstrate serious performance—Tesla’s Model S P90D can accelerate to 60mph in 2.8 seconds—the mere idea of electric-powered airplanes is unfamiliar to most of us. But the development of electric powertrains for aircraft is starting to gain momentum.

On November 25, a German-made electric-powered Extra aerobatic aircraft took off from Dinslaken, Germany and climbed from the ground to 9,842 ft (3,000m) in 4 minutes and 22 seconds. The Extra handily beat the previous electric aircraft 3,000m time-to-climb record of 5 minutes, 32 seconds set in 2014. Some analysts expect to see electric-powered passenger aircraft carrying up to 100 people on short-haul routes of up to 600 miles (965km) by 2030.