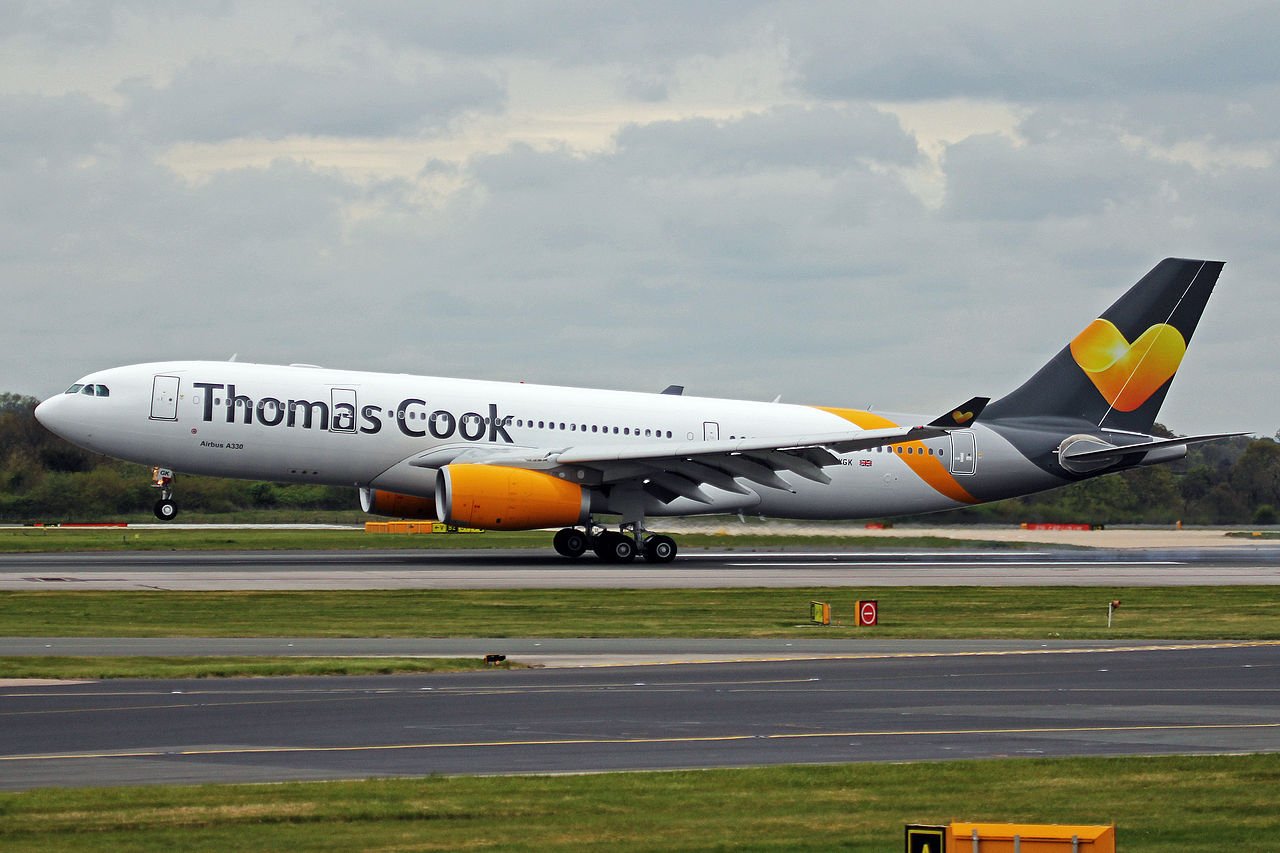 Christoph Debus, the CEO of Thomas Cook Airlines, was talking to James Field, one of the AirLive writers, over Twitter about the airline’s current fleet development program.

James asked Christoph: “Are you happy with TCX’s fleet development? Are you considering acquiring anymore Airbus A330 aircraft to expand your long-haul operations?”

Christoph replied: “We are happy with the fleet development and it’s modernisation. And yes, we are looking for further long-haul fleet growth”.

James: “If that is the case, are you going to consider Airbus’ NEO and CEO versions of the A330 or would you consider buying bigger aircraft, such as the A350?”

Christoph: “In the mid/long-term, it will be a Thomas Cook Airlines joint fleet decision and we don’t disclose any detail yet. In the short term however, it will be the A330 CEO”.

So it looks like Thomas Cook are looking to expand their network even further and for analysis, if they have said that the CEO version of the A330 will remain in the short-term, are they looking for new aircraft with the same seat capacity? Could they be going for the NEO variant in the future? Make sure to tweet us at @airlivenet and give us your thoughts on what Thomas Cook’s next move will be.