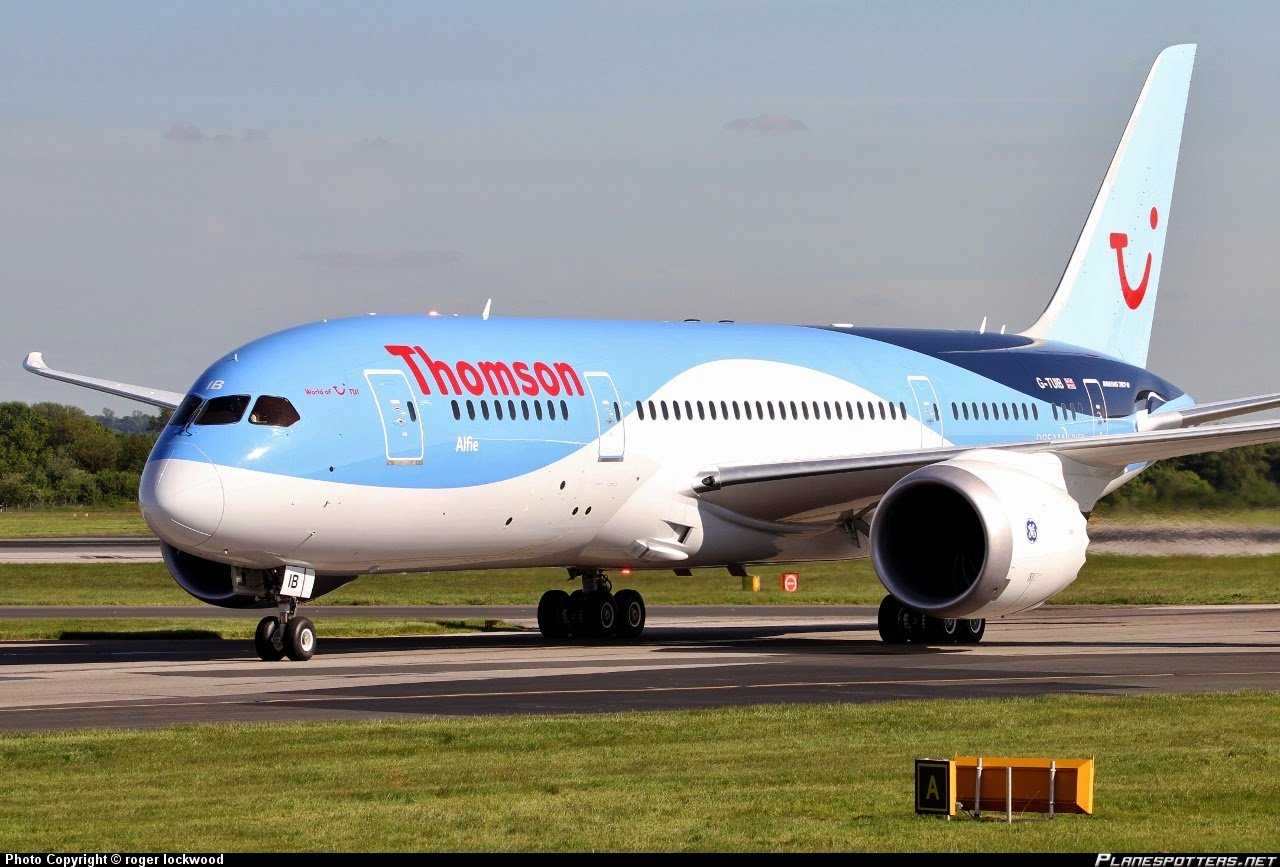 A plane of the British airline Thomson Airlines was forced to divert and land on the Manchester International Airport (United Kingdom) after the unit’s toilets are broke down after an hour of flight.

The plane, a Boeing 787-8, registered G-TUIA, BY60 flight, which was to make the connection between the Gatwick International Airport London (United Kingdom) and the international airport Grantley Adam Bridgetown (Barbados Island) was in flight from a half-hour, off Brittany, when the aicraft fell in toilet failure. The pilots then decided to turn around and divert to Manchester International Airport, 787 technical base of the company, further north from Gatwick for a good half hour.