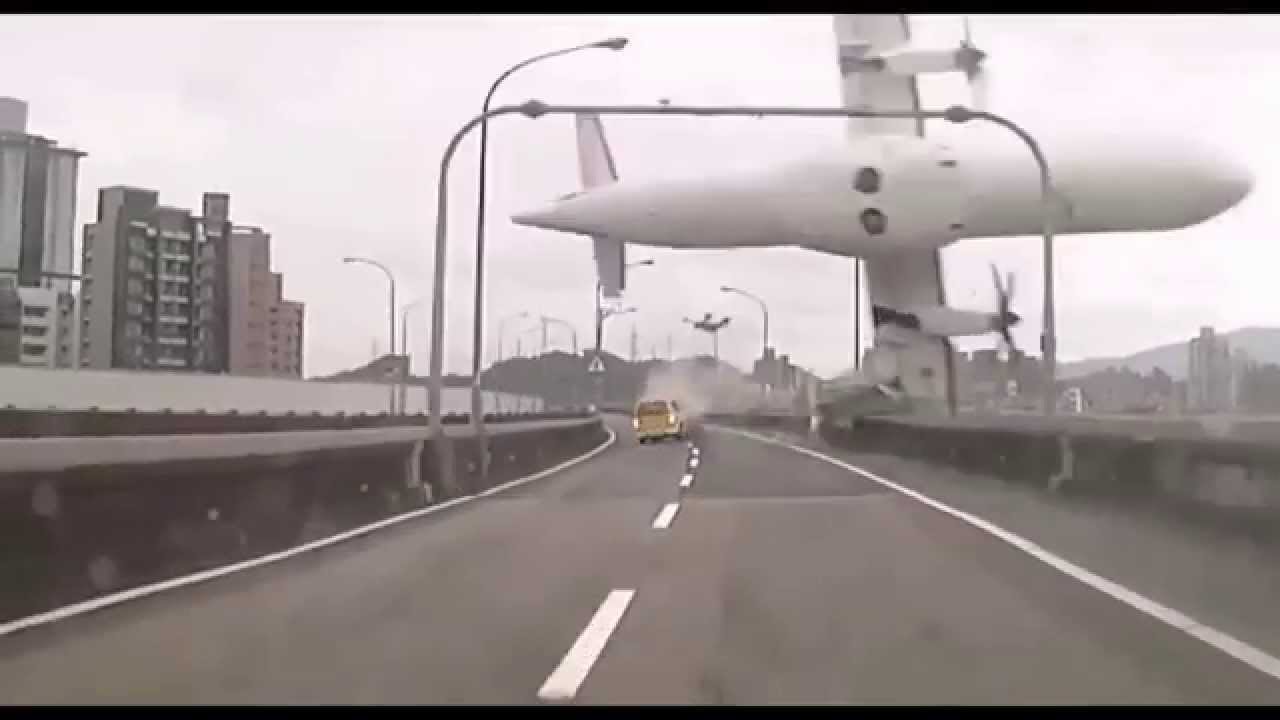 Taiwanese airline Transasia is shutting down after two fatal crashes and heavy losses. The carrier, which flew to cities in China, Japan and south east Asia, said it had not been able to raise more money or turn around its finances.

Those recommendations, from the country’s Aviation Safety Council, followed an investigation into an incident in July 2014, when Transasia flight 222 crashed in a heavy storm near Magong Airport on Taiwan’s Penghu island, leaving 48 dead. Ten survived.

Tragedy struck again in February 2015, when TransAsia flight 235 clipped a bridge in Taipei and came down in the Keelung River, killing 43 people. That incident was captured on the dashboard camera of a passing vehicle.

Closing the airline had been a “very painful choice”, chief executive Daniel Liu said.
Passengers with tickets for future flights would be refunded, the airline said. The future of its 1,700 staff members was unclear.