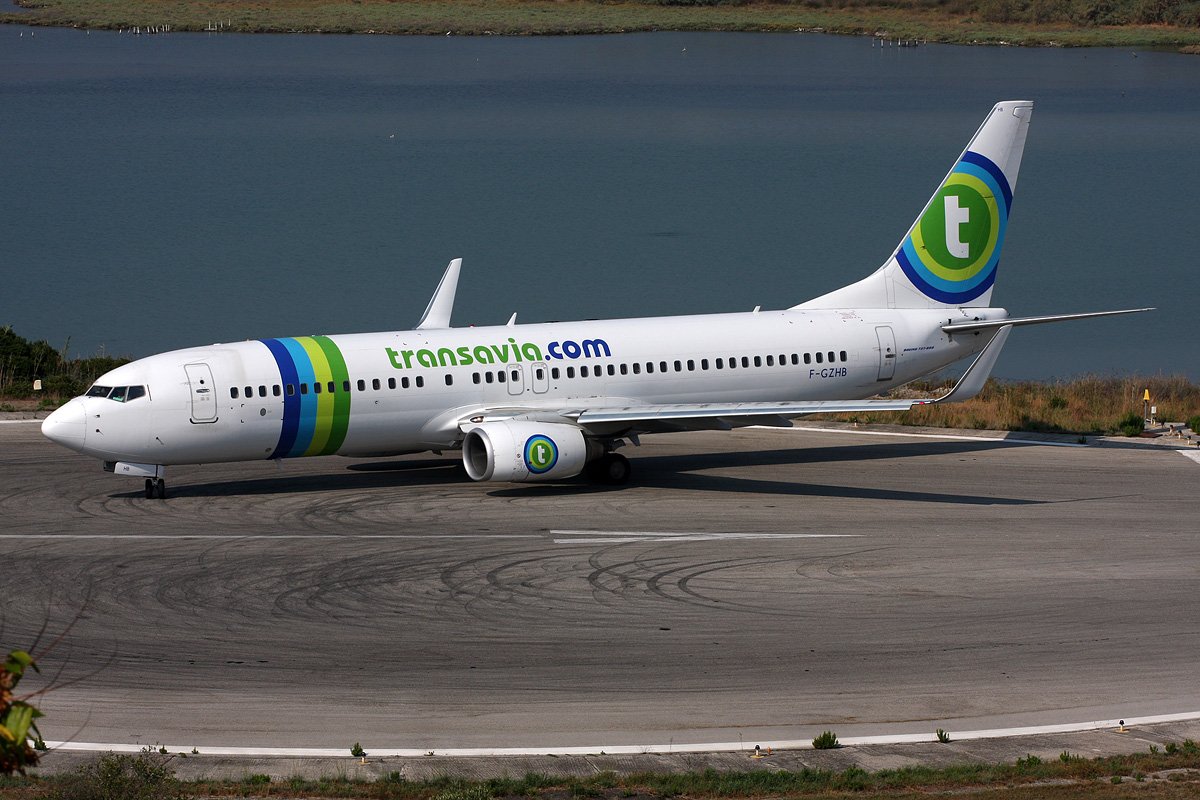 Transavia have launched its new UK operations out of London Luton and Edinburgh airports today on April 22nd. Only one year after starting the connections between Dublin and Paris, the low-cost airline of the Air France-KLM Group is pleased to operate its first UK flights to Paris Orly. As such Transavia establishes its position in the UK market and is pleased to offer more than 140,000 seats this summer. The sales opening date for next winter season is planned for this Tuesday 26th of April.

Transavia, a member of the Air France-KLM Group, operates scheduled and charter flights to more than 110 destinations, primarily in Europe and Northern Africa. Transavia has 50 years of experience and carries 11 million passengers a year using a young and environmentally friendly fleet. Commencing on April 22nd, the London Luton-Paris route will operate twice daily flights from Mondays to Fridays and a weekly flight on Saturdays and Sundays and the Edinburgh-Paris route will operate 4 weekly flights on Mondays, Wednesdays, Fridays & Sundays with the B737-800 aircraft to be used on both routes.

Transavia’s decision to begin flights from London Luton to Paris Orly follows a strong business case and research. There has been growing demand for connectivity from Scotland and Transavia has risen to the challenge with the launch of its new services out of Edinburgh. Furthermore, the carrier has recently embarked on a new course, with a greater focus on business passengers and attractive fares.

Paris Orly Airport remains the busiest French airport for domestic traffic and the second busiest French airport overall in terms of passenger boarding. Located eight miles South of Paris, it’s the closest airport to the city centre of the French capital. It specialises in point to point traffic to metropolitan destinations, Europe, North Africa and overseas. The airport has a featured business centre which offers a quiet private room for business passengers to hold meetings.

For business travellers the airline offers particularly attractive fares. These already include special services for greater comfort and flexibility such as its  ‘Max fare’ enabling passengers to change names on bookings and flight details up to 2 hours before their flight without a fee, choose every available seat and use Fast track security lanes at selected airports.

Hervé Kozar, Chief Commercial Officer Transavia said: “2016 is a year of strong growth for Transavia. The opening of these two new destinations is part of our strategy to expand our development in Northern Europe. Our first flights London Luton-Paris Orly and Edinburgh-Paris Orly, aim at offering city breakers the enchantments of discovering Paris and business travellers an attractive fares with a valuable service.”

Simon Harley, Head of Business Development at LLA, commented: “We are delighted to welcome Transavia to LLA.  The new service to Paris Orly is a great addition to our route network and is a great choice for the business and leisure traveller alike with convenient, fast connections into the centre of Paris. We look forward to working with Transavia at what is exciting time at LLA as we embark on our £110m transformation programme and welcome record passengers numbers.”

Gordon Dewar, Edinburgh Airport’s Chief Executive, added “This new direct route between Edinburgh and Paris Orly provides yet more evidence of Edinburgh being a thriving business and tourist destination. We welcome Transavia to Edinburgh Airport and are delighted that they are launching this service offering our passengers yet more choice and increased connectivity.”