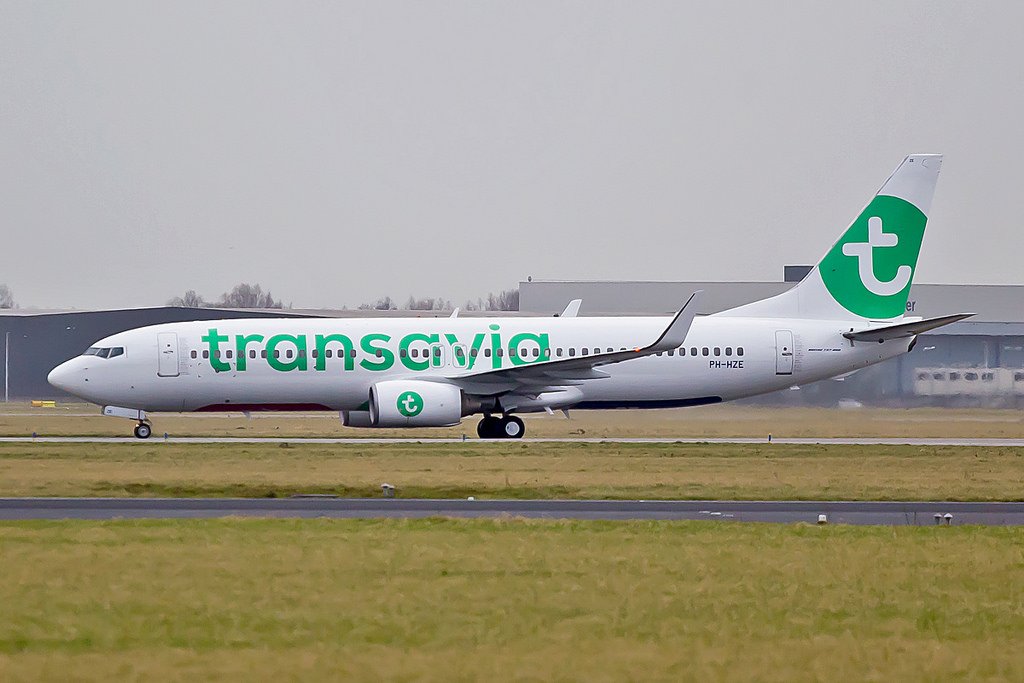 Low cost carrier Transavia have celebrated a milestone already in their new base in Munich just 2 weeks after they opened their new base. They have received over 10,000 passengers within 14 days of operations. The 10,000th Passenger was given a voucher from Transavia which enables her to pick a destination within Transavia’s network. The Air France-KLM CEO Alexandre de Juniac personally greeted her and congratulated her on the airline’s success: “Transavia is the low cost brand of the Air France KLM Group and already very popular in France and the Netherlands. Opening a homebase in Munich, outside the home markets, is the first step of Transavia growing in the rest of Europe.”

“We are proud that already 10,000 passengers have started with Transavia out of Munich after only six days”, says Mattijs ten Brink, Managing Director of Transavia Netherlands. “This shows the high demand for accessible fares and the interest in our product across the region. We feel this underlines our decision to choose Munich as our first German Transavia base.” Today’s milestone in the history of Transavia happens to tie in with the very beginnings of the airline 50 years ago: “Our first commercial flight started in 1966 – to Naples as well”, ten Brink states and emphasizes the long-standing reliability of Transavia.

Dr. Michael Kerkloh, Chairman of the Management of Munich airport, highlights the importance of Transavia’s engagement for the aviation location that is Munich: “Munich airport gains an attractive airline that shows commitment towards its new hub from the very beginning. Transavia’s engagement supports the employment and value of our region and further enhances the travel opportunities from Munich thanks to many new flight connections.”

The new base is currently operating the following destinations from Munich:

Transavia have also prospered well in Paris-Orly and Eindhoven as their Summer schedule comes up to 19 destinations featuring such summer destinations such as Valencia, Bari, Palermo, Dubrovnik, Catania, Lisbon & Alicante accordingly.  Transavia currently serves 11.5 million passengers annually and have a fleet of 71 Boeing B737-800 aircraft.