NEWS Trump attacks F-35 maker for ‘out of control’ costs 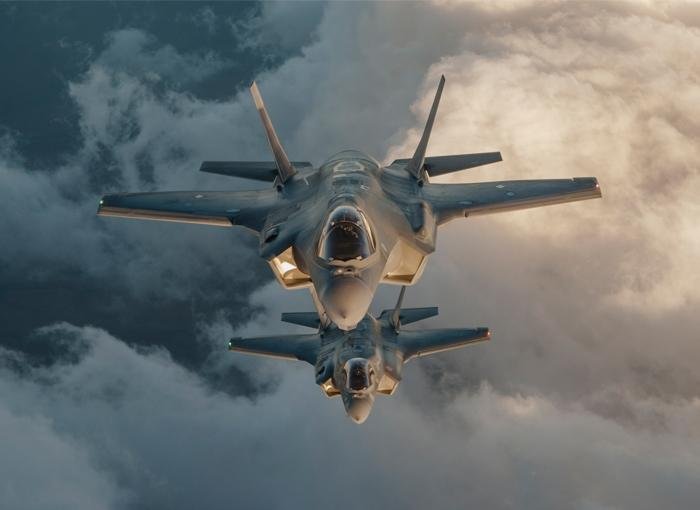 Here we go again. Donald Trump has tweeted another critique about a major defense company — and the stock immediately fell. Trump tweeted Monday morning that “the F-35 program and cost is out of control. Billions of dollars can and will be saved on military (and other) purchases after January 20th.” Shares of Lockheed Martin (LMT), which makes the F-35 fighting jets, plunged 4% following Trump’s tweet.