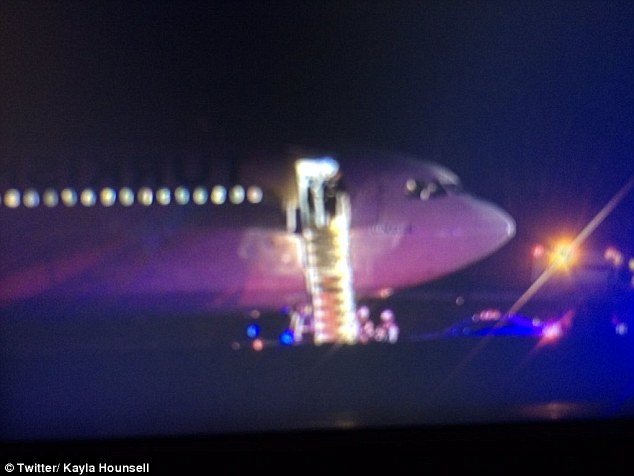 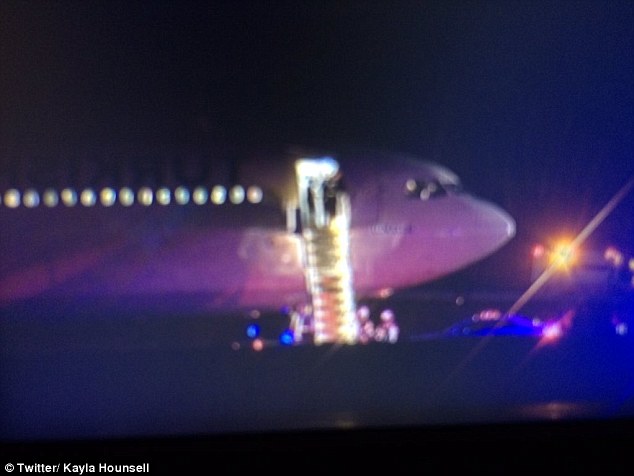 A Turkish Airlines flight from New York City to Turkey was diverted at a Canadian airport amid fears of a bomb early Sunday morning.

The plane was diverted to Halifax Stanfield International Airport, a Twitter account for the airport said.
The airport (@HfxStanfield) tweeted the plane made a safe landing, and that 256 passengers had been on Flight 2.