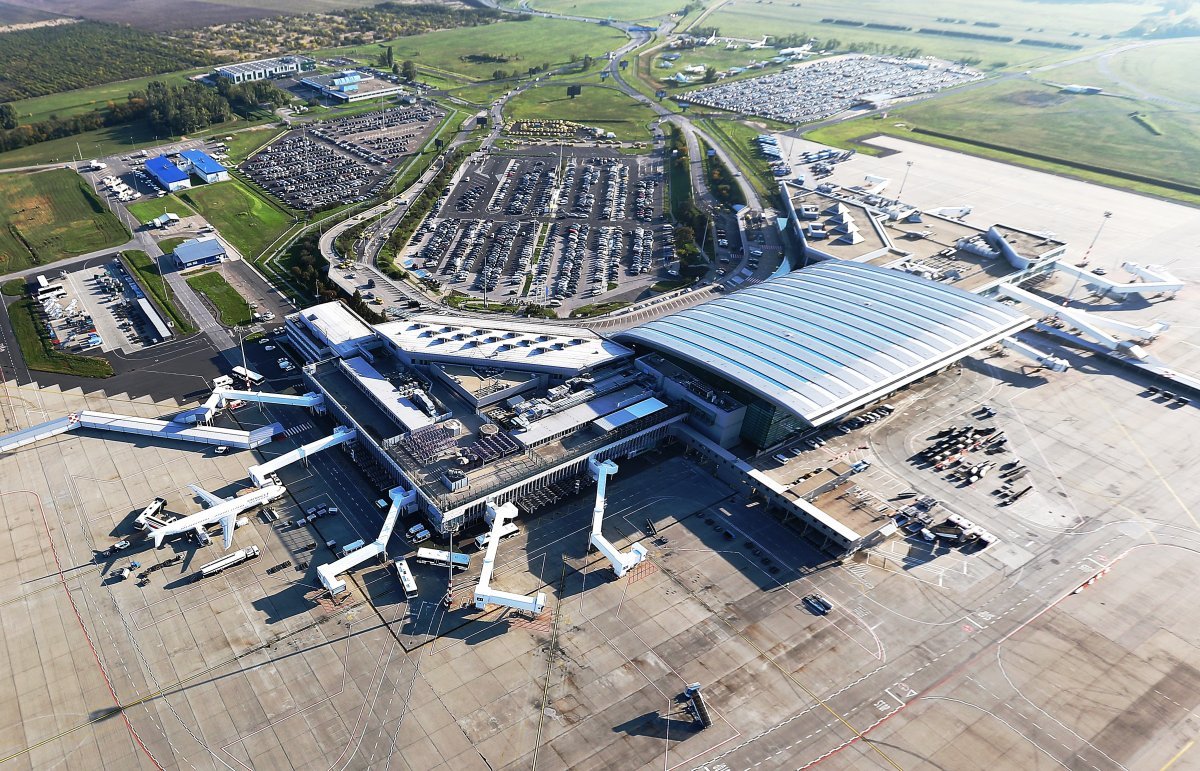 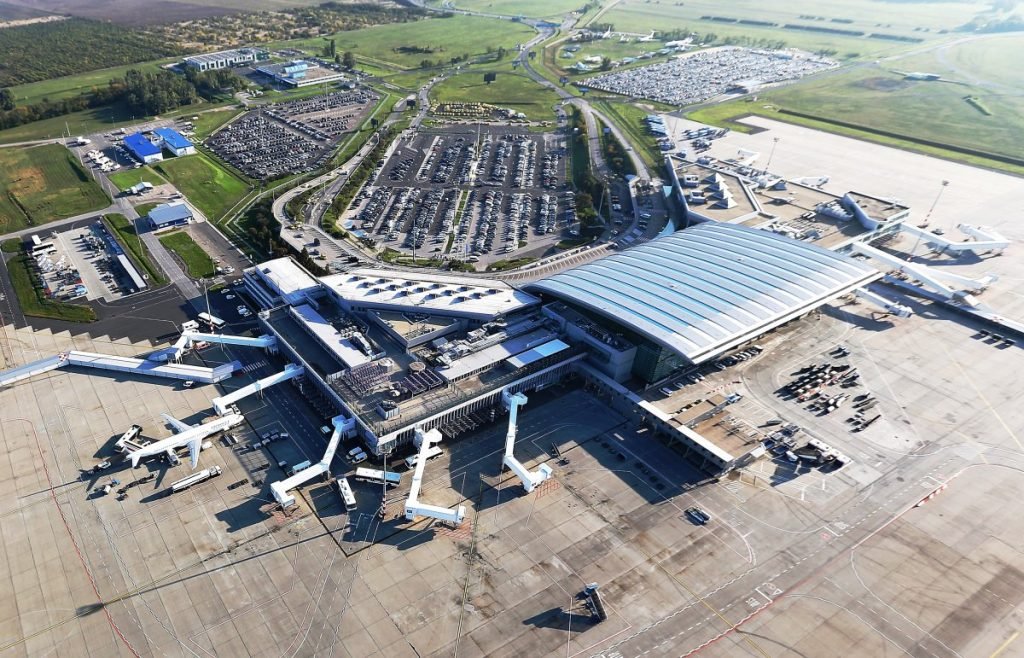 A Turkish aircraft made an unscheduled landing at Budapest on Sunday evening because a passenger had died during the flight, airport operator Budapest Airport said.

The lady has boarded the aircraft with medical assistance but she died during the flight. Medical team was only able to confirm her death at Budapest.

The flight #TK1619 from Ankara to Frankfurt was operated by a Boeing 737-800. The flight landed at BUD on Runway 31L shortly after 20:15LT, the Airport Medical Service (AMS) confirmed the passenger dead.

The flight has departed from BUD to FRA onwards after 21:30LT.