NEWS Turkmenistan Airlines #T5429 continued its route to Birmingham with dead body on board, after diversion to Volgograd 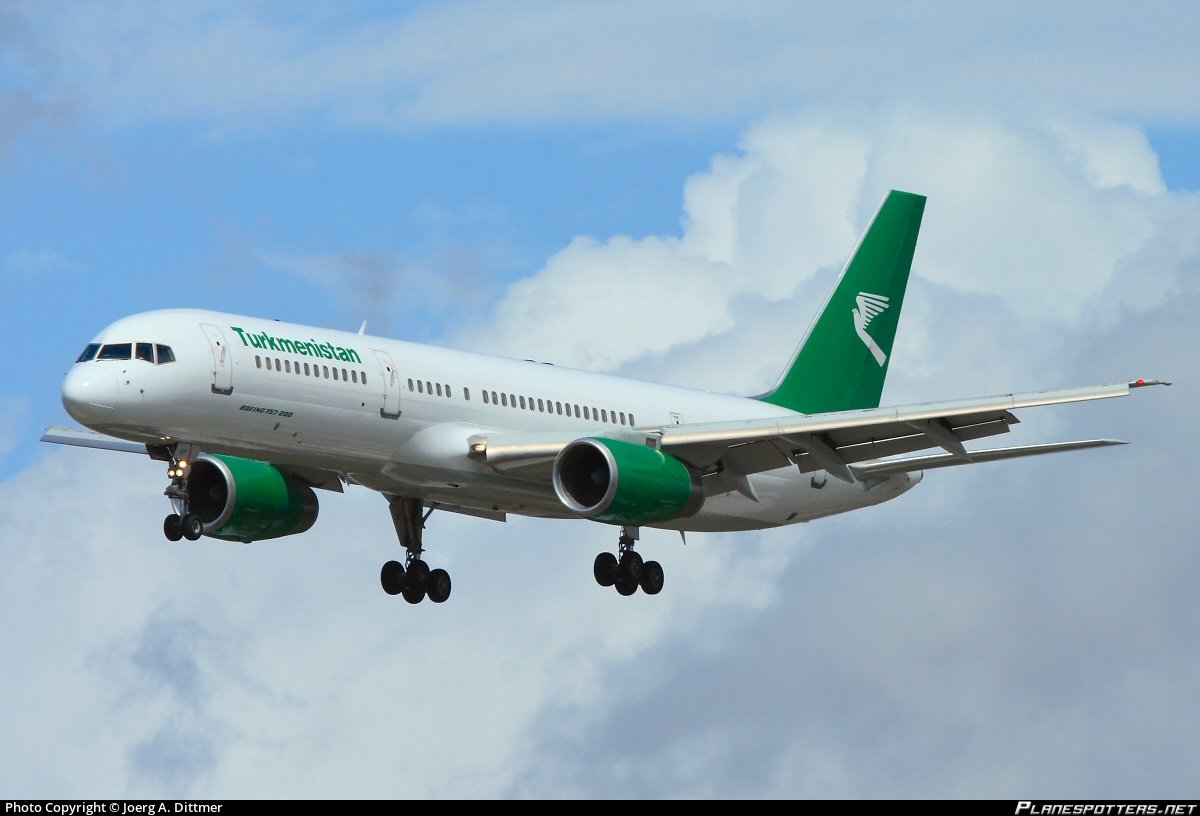 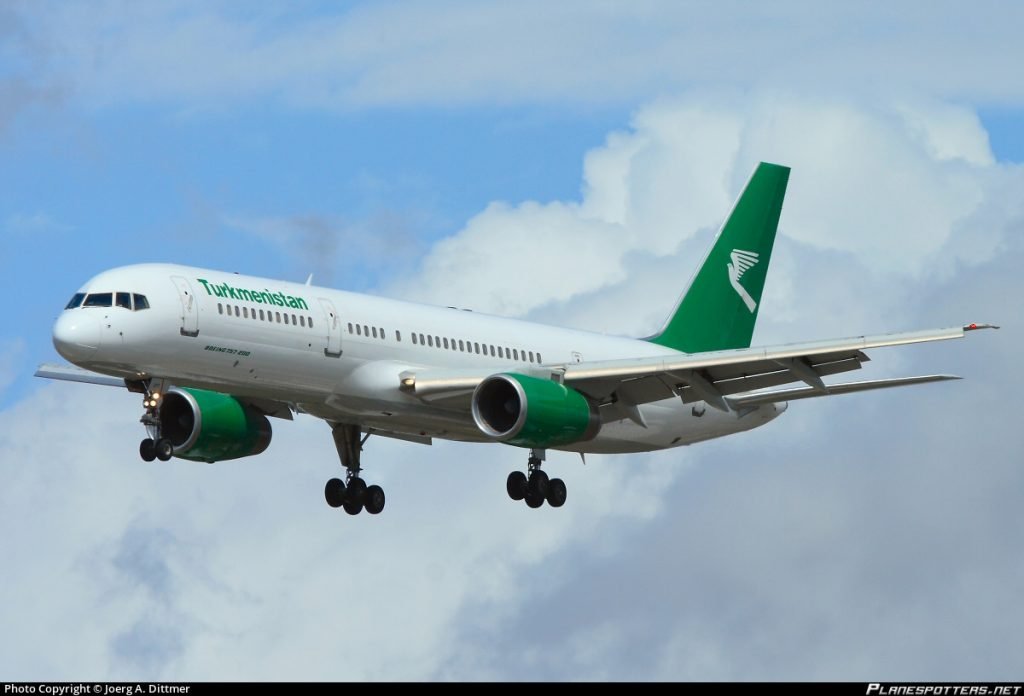 Yesterday, Turkmenistan Airlines flight #T5429 (Boeing-757 reg. EZ-A011) en route from Ashgabat (Capital of Turkmenistan) to Birmingham made an emergency landing in Russia’s southern city of Volgograd over the death of a passenger.

“The decision to make an emergency landing was taken by the pilot when the passenger was still alive but when the plane landed in Volgograd emergency doctors certified his death” told a source.

The flight continued its route with the dead body onboard. “Such decisions are taken by the pilot as a representative of the state owning the aircraft. That is why any pre-investigation checks are out of the question and we can say nothing about the cause of death.”

A source in the local law enforcement agencies told TASS said it was an 85-year old man. According to media reports, he might have died of an asthmatic attack.
The plane was carrying 189 passengers and nine crew members.