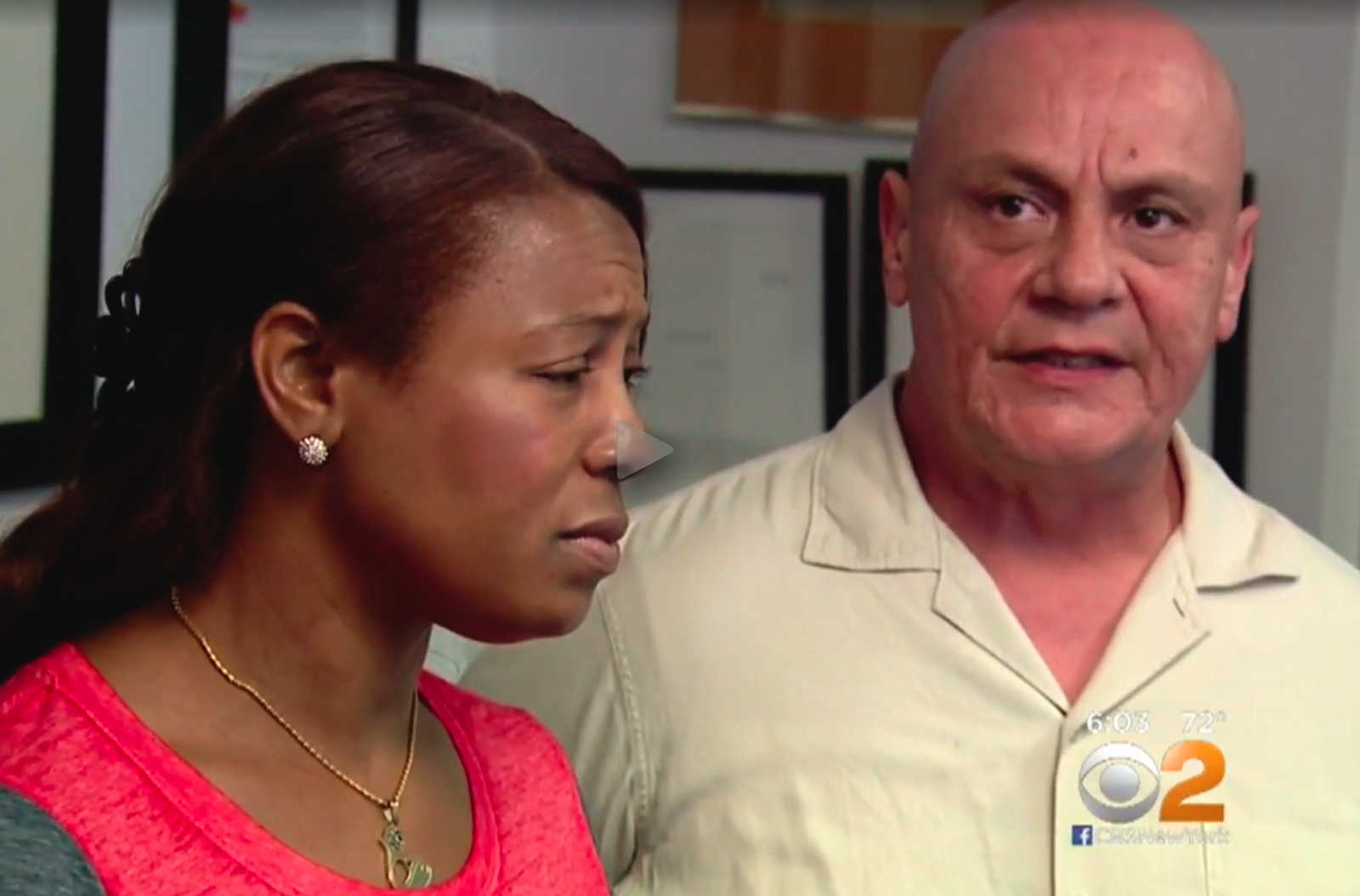 JetBlue is investigating after two boys traveling alone separately from the Dominican Republic ended up flying to the wrong cities.

On Aug. 17, 5-year-old Andy Martinez was returning home in the custody of JetBlue from a family visit and was put on the wrong flight in Santiago, attorney Sanford Rubenstein said.

Andy ended up in Boston, while the boy who was supposed to fly there ended up at John F. Kennedy International Airport, where Andy’s mother feared the worst as she waited for the airline to find her boy.