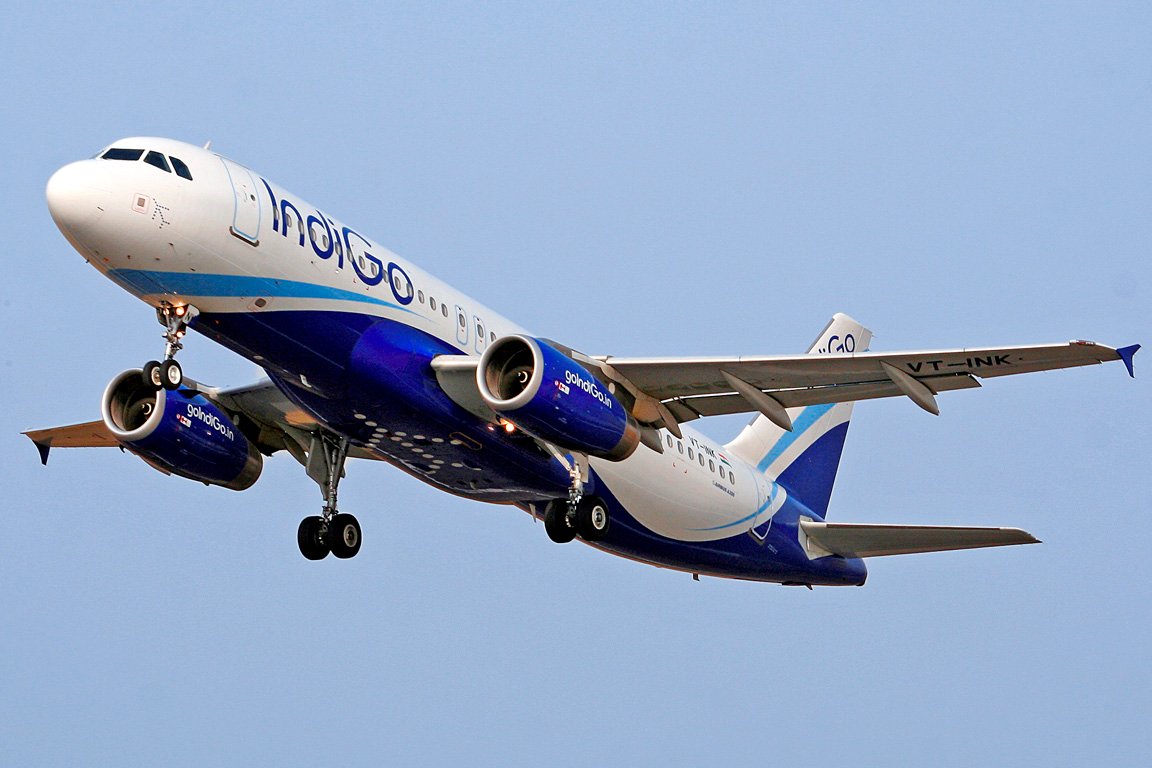 Two Indigo aircraft escaped colliding with one another over Guwahati, leaving some passengers and crew members shaken and needing medical aid, officials said on Wednesday.

At least four passengers and two cabin crew were shaken by the near disaster, a spokesman for Indigo Airlines said. The passengers complained of giddiness while the cabin crew needed first aid.

The incident took place on Tuesday evening when an Indigo flight from Mumbai to Guwahati was about to land at the Lokapriya Gopinath Bordoloi International Airport.
Just then, an Indigo flight bound for Chennai took off, crossing the flight path of the first aircraft.

“The IndiGo flight en route to Guwahati experienced turbulence due to monsoon,” said the Indigo spokesman, adding this caused it to climb down by 250-300 feet, just when the Chennai-bound aircraft was taking off.

The spokesman said the flight finally made a normal landing. The four passengers and two cabin crew were given medical assistance.