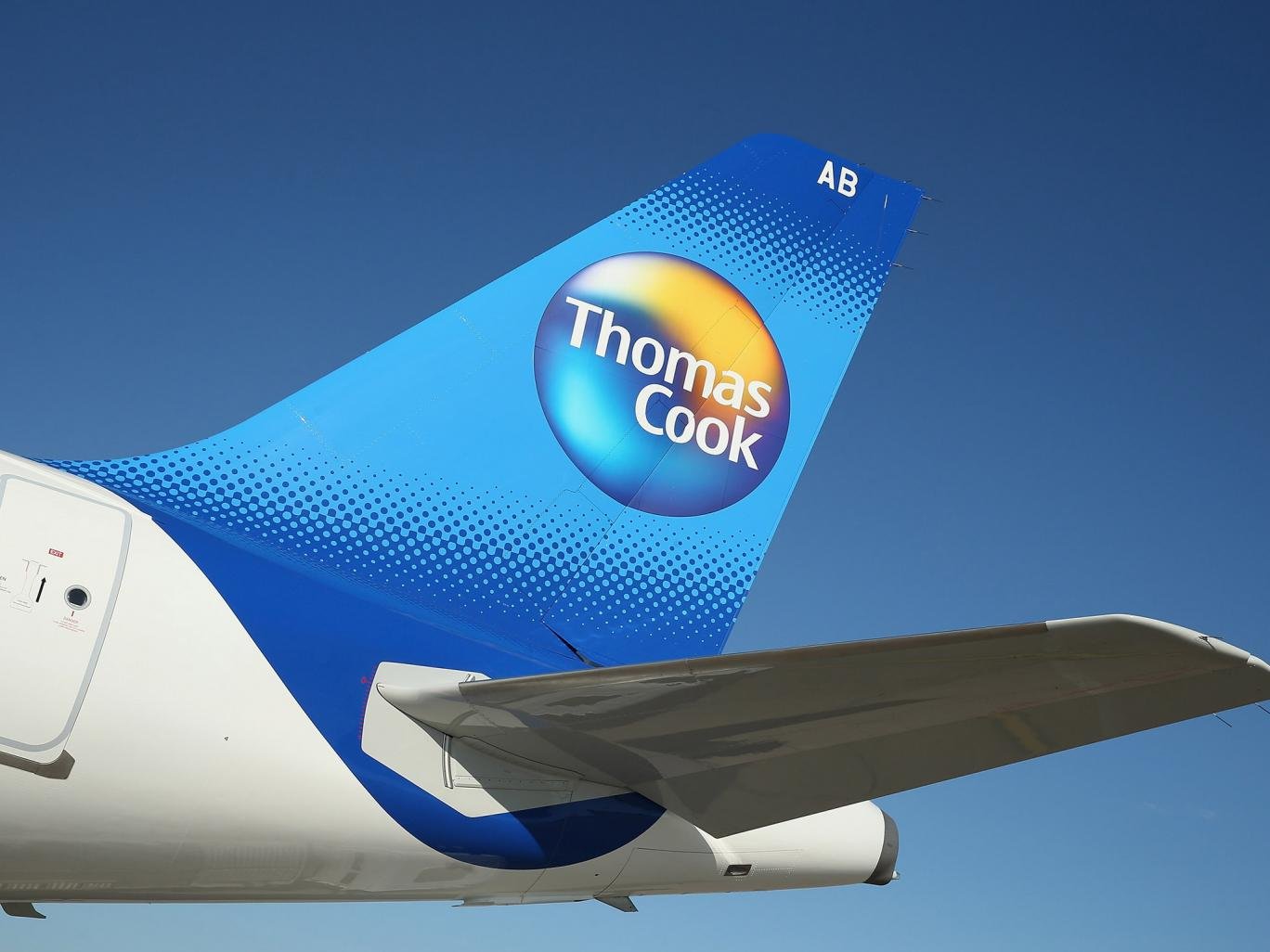 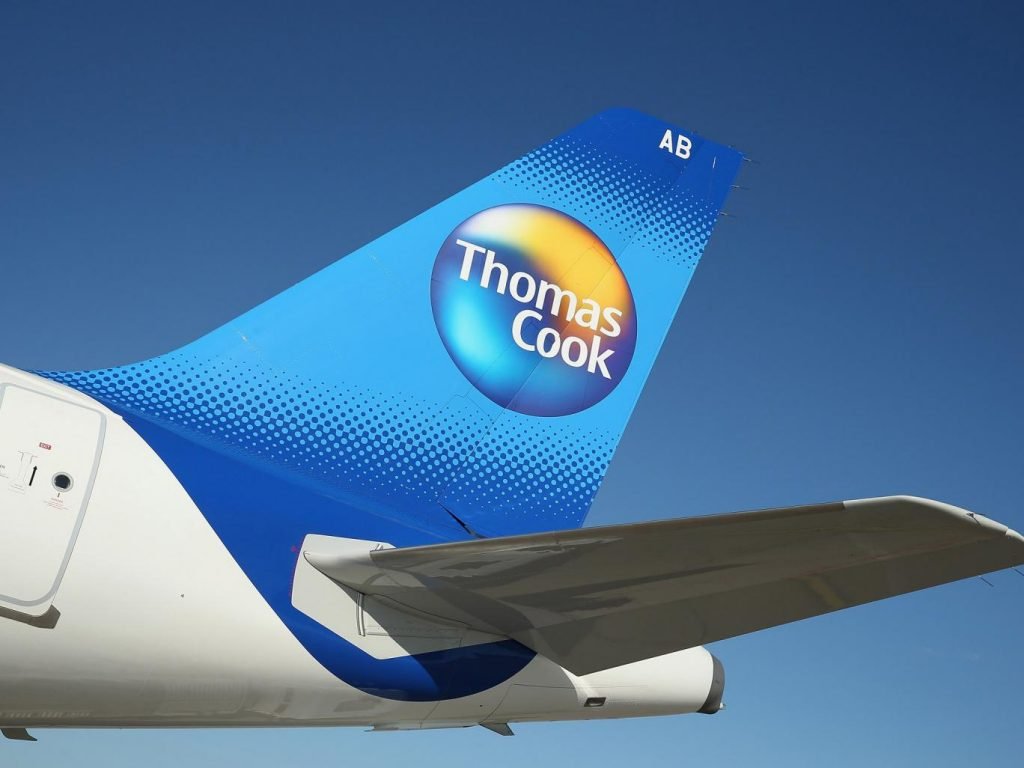 Two Muslim men have been taken off a plane bound for Manchester after two women accused them of “making gestures”.

They were asked to re-trace their steps through security at Izmir airport in Turkey for extra checks sparked by claims including that they were “going to the toilet to use their phones”.

Their Thomas Cook flight was delayed for 80 minutes before the passengers were given the all-clear for the second time.