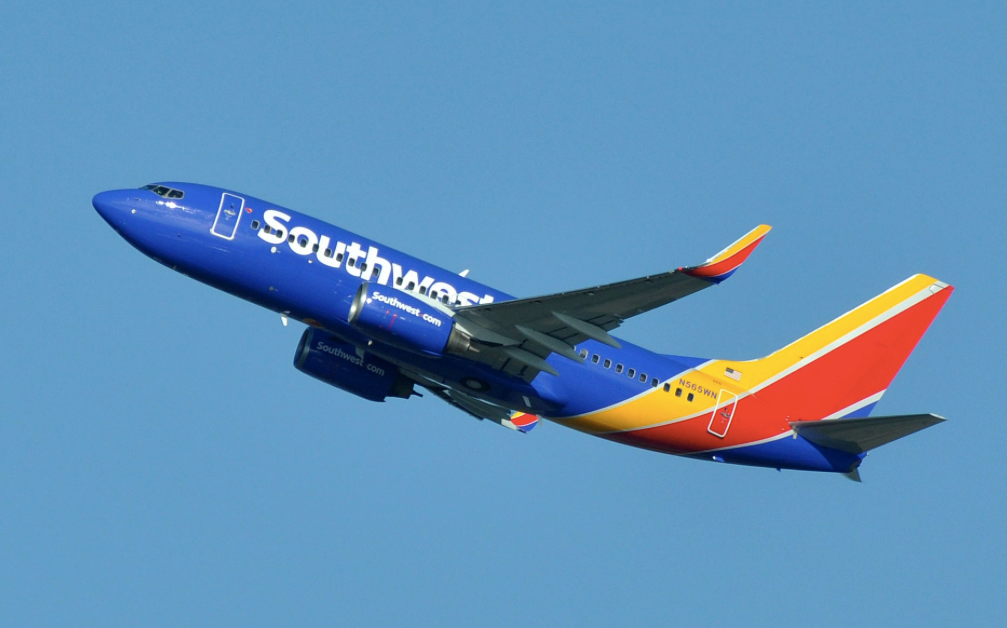 Two flight attendants are injured after a Southwest Airlines plane hit severe turbulence on its way from Boston to Chicago.

Southwest officials: Flight 147 circled back to Boston’s Logan International Airport on Tuesday, just after midnight, because of the injuries. The plane had been in the air for about an hour.

The injured flight attendants were taken to a hospital for treatment of minor injuries.

The airline says the 133 passengers were diverted to another plane and landed safely at Chicago Midway International Airport. 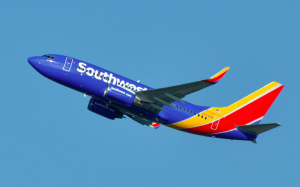