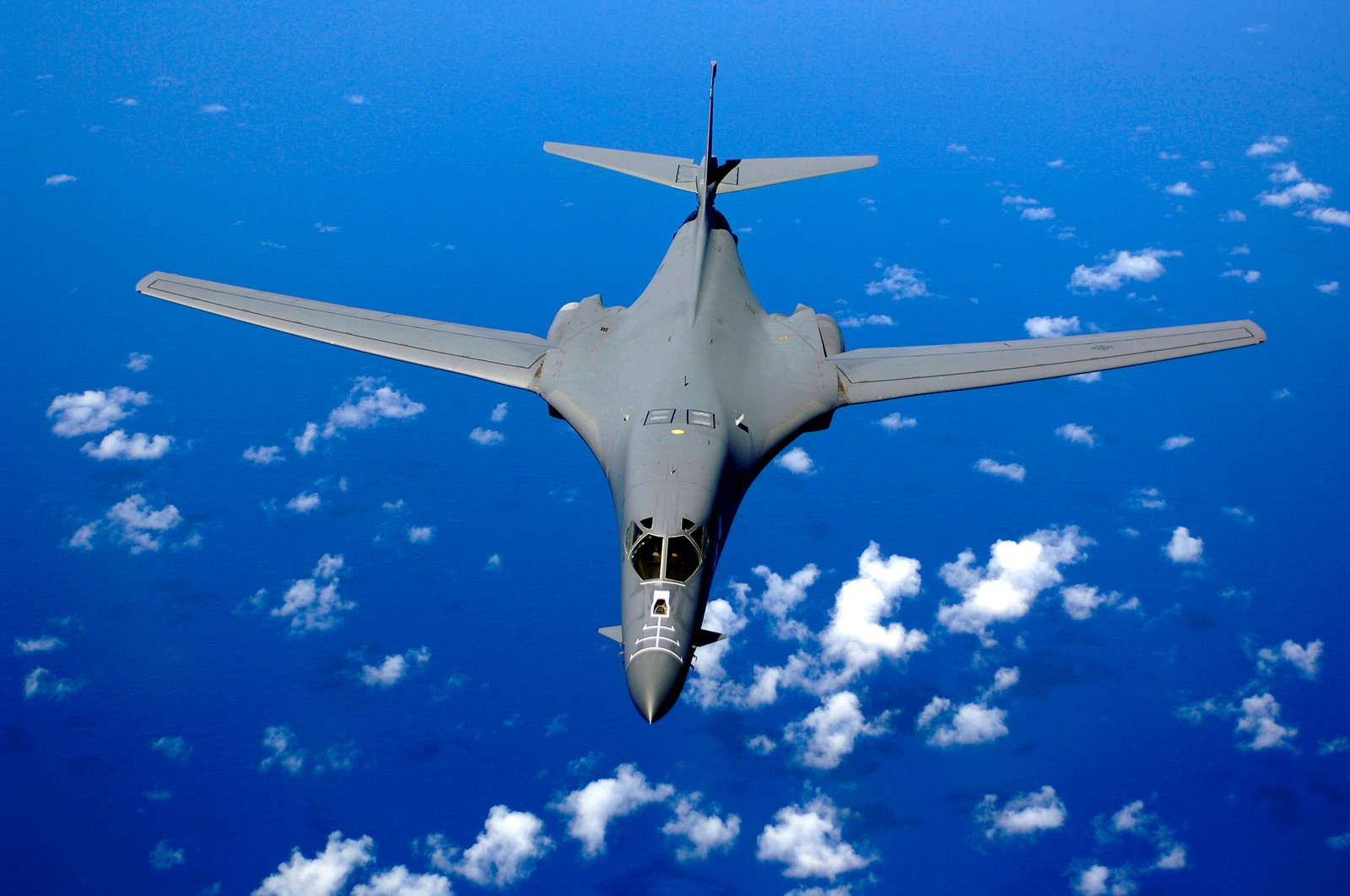 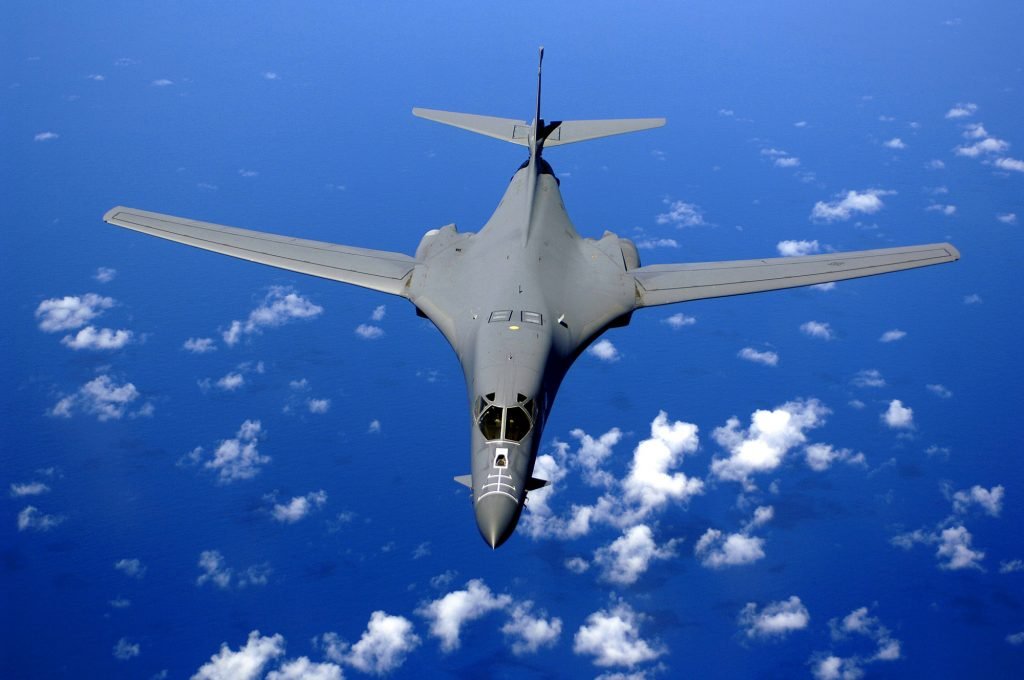 North Korea accused the United States on Tuesday of pushing the Korean peninsula to the brink of nuclear war after a pair of strategic U.S. bombers flew training drills with the South Korean and Japanese air forces in another show of strength.

The two supersonic B-1B Lancer bombers were deployed amid rising tensions over North Korea’s pursuit of its nuclear and missile programs in defiance of U.N. sanctions and pressure from the United States.