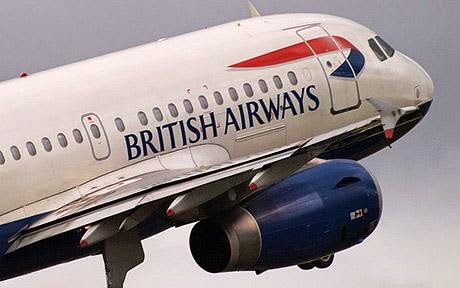 Two drunk women who caused havoc on a flight to Tunisia that forced the captain to make an emergency landing have been jailed.

Serena Meade and Karen Wildman caused misery to other passengers. Their antics were so bad the captain diverted the plane to Lyon and had them removed from the plane.

The out-of-control pair swigged from a bottle of Malibu, hid inside toilets, swore in front of children and were aggressive towards air crew – Meade even lit up a cigarette at 30,000 feet.

Both women were jailed for eight months at Lewes Crown Court last month after Meade admitted acting in a destructive manner on an aircraft and Wildman endangering the safety of an aircraft.

The details of their case have now emerged for the first time as judges at London’s Criminal Appeal Court cut Meade’s sentence to six months. The court heard the friends were travelling on board a British Airways flight from Gatwick to Tunis for some winter sun on December 31, 2012, when they caused havoc.