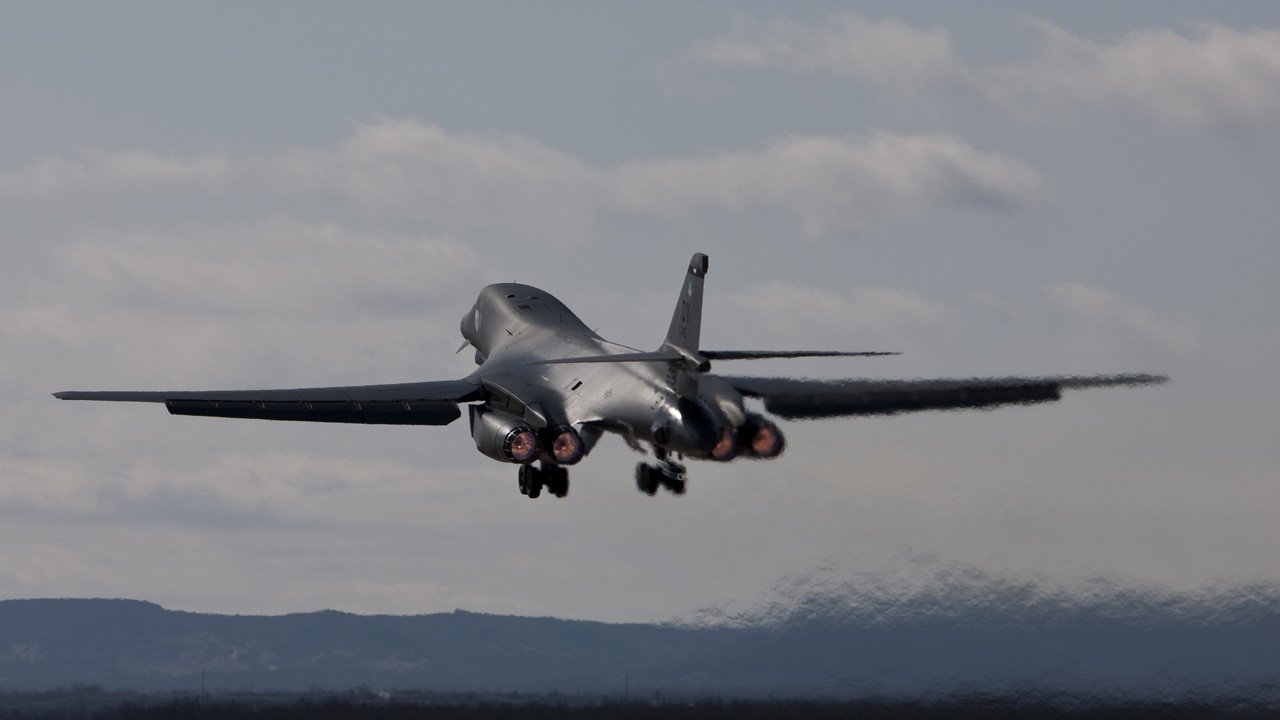 Two U.S. supersonic bombers flew over South Korea on Wednesday, with one of them landing at an air base 40 km (25 miles) south of the capital, according to a Reuters witness, the second such flight since North Korea’s Sept. 9 nuclear test. The U.S. Forces Korea said in a statement the flight by a pair of B-1B Lancer strategic bombers based in Guam was intended as a show of force by South Korea’s ally and its commitment to preserve the security of the peninsula and the region. The United States flew two B-1 bombers on Sept. 13 escorted by U.S. and South Korean fighter jets in a show of solidarity with Seoul.