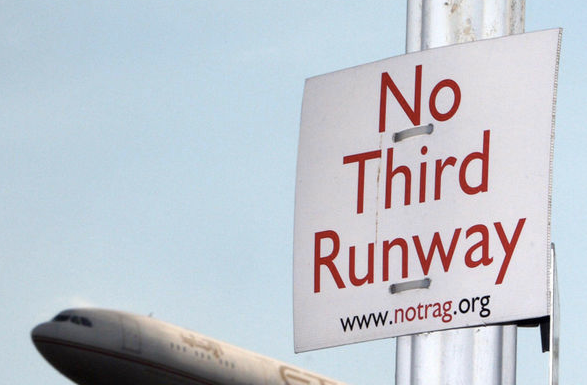 She said he believed that the Government would start a new long-term strategy to increase airport capacity by shelving Heathrow.

Miss Greening is a known opponent to Heathrow expansion.

Miss Greening added she was confident that her colleagues in the Cabinet would reject the third runway plan.

Last year, the UK Airports Commission recommended to expand Heathrow rather then Gatwick – but MPs have spoken out against the ruling.