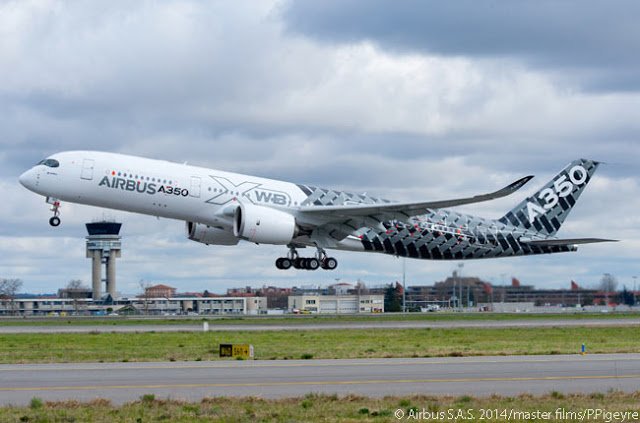 An ultra-long range version of the new Airbus A350 could fly for up to 19 hours, ushering in a new wave of non-stop flights, although they could also challenge passengers’ patience.

Airbus CEO Fabrice Brégier says that his company is running the numbers on the long-legged jet, which would be based on the A350-900 and has been dubbed the ‘A350-900LR’.

“We are studying it, we are not developing it” Brégier qualified, when asked about this latest skew on the A350 family during a press briefing in Toulouse, where Finnair is taking delivery of its first A350-900.

“We know the A350 would be capable of what we call ultra-long range missions, flights of 18 or 19 hours, with some limited modifications” Brégier told Australian Business Traveller.

“We see customers who want the versatility of the family, so if they want to try long range we can also offer that.”

The 900LR variant would see additional fuel tanks added to the A350-900 to boost its range.

Airbus executive vice president for strategy and marketing, Kiran Rao, recently suggested the A350-900LR would carry fewer passengers, saying “I can’t go into details on the type of layouts they’re looking at but it would be a premium service.”