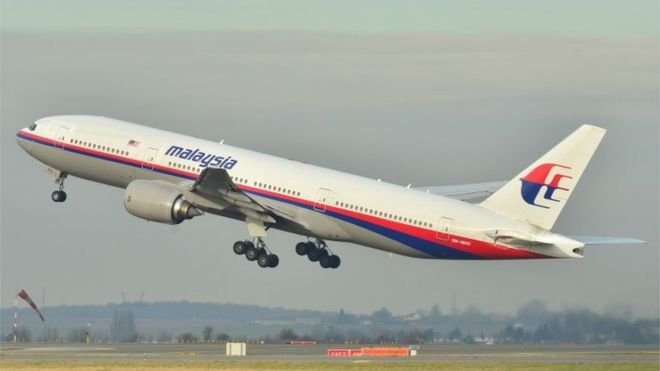 The underwater search for Malaysia Airlines Flight #MH370 has been suspended nearly three years after the plane vanished without a trace over the Indian Ocean, according to a joint statement from Chinese, Australian and Malaysian officials.

The three countries had been leading the search for #MH370, which disappeared en route from Kuala Lumpur to Beijing on March 8, 2014, with 239 people on board.
“Despite every effort using the best science available, cutting edge technology, as well as modeling and advice from highly skilled professionals who are the best in their field, unfortunately, the search has not been able to locate the aircraft,” the statement said.
“The decision to suspend the underwater search has not been taken lightly nor without sadness.”
Voice370, a support group for family members of those aboard the flight, released a statement expressing their disappointment.
“Commercial planes cannot just be allowed to disappear without a trace,” the statement said.
“Stopping at this stage is nothing short of irresponsible, and betrays a shocking lack of faith in the data, tools and recommendations of an array of official experts assembled by the authorities themselves.”
More
January 17, 2017
Share this post
Share on FacebookShare on Facebook TweetShare on Twitter Share on WhatsAppShare on WhatsApp Share on LinkedInShare on LinkedIn